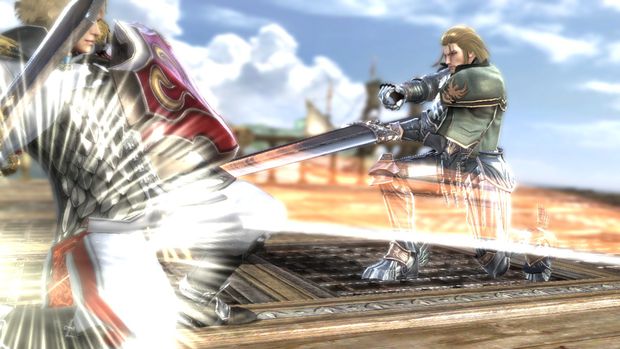 A representative from Namco stated that “half of the roster is all new characters” when speaking of the character list to be included in Soulcalibur V. He also confirmed that character creation will see a return in the game, a feature that is sure to go over well with fans of the series. Additionally, the game’s story mode will be heavily expanded for the purpose of explaining the backgrounds and stories of the many new characters that are set to make an appearance. Soulcalibur V is set to have a 2012 release date and we’ll update you on which characters from the franchise made the cut into the seventh installment when those details are released.