South Park Coming Back to XBLA with Tenorman’s Revenge 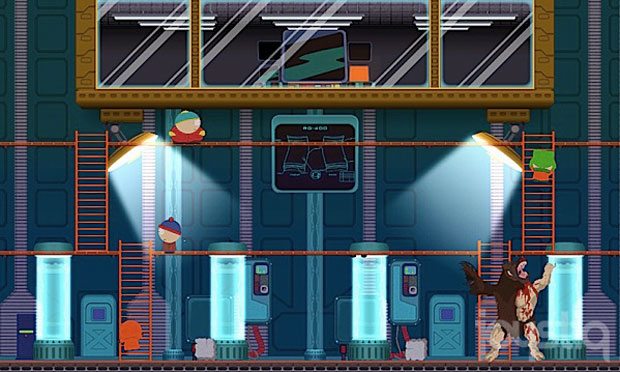 Another exclusive South Park game is headed to Xbox Live Arcade.  The game which was just recently announced and given a release date will head to the Xbox 360 next spring.  As a follow up to 2009’s SouthPark: Lets Go Tower Defense Play, Tenorman’s Revenge is going to take a much different approach to gameplay.

Tenorman’s Revenge will be a platformer, and is being developed by the team that worked on Castlevania: Symphony of the Night, Super Monkey Ball, and Ultimate Mortal Kombat.  The game will feature four player online cooperative play and while be seeing its debut at New York Comic-Con this week.

Much of what know of Tenorman, was found in season five of South Park.  Tenorman, the half brother of Eric Cartman will obviously play a big role in the game.