Spider-Man is the Fastest Selling Game in the UK

Insomniac also rumored to announce a new game next week? 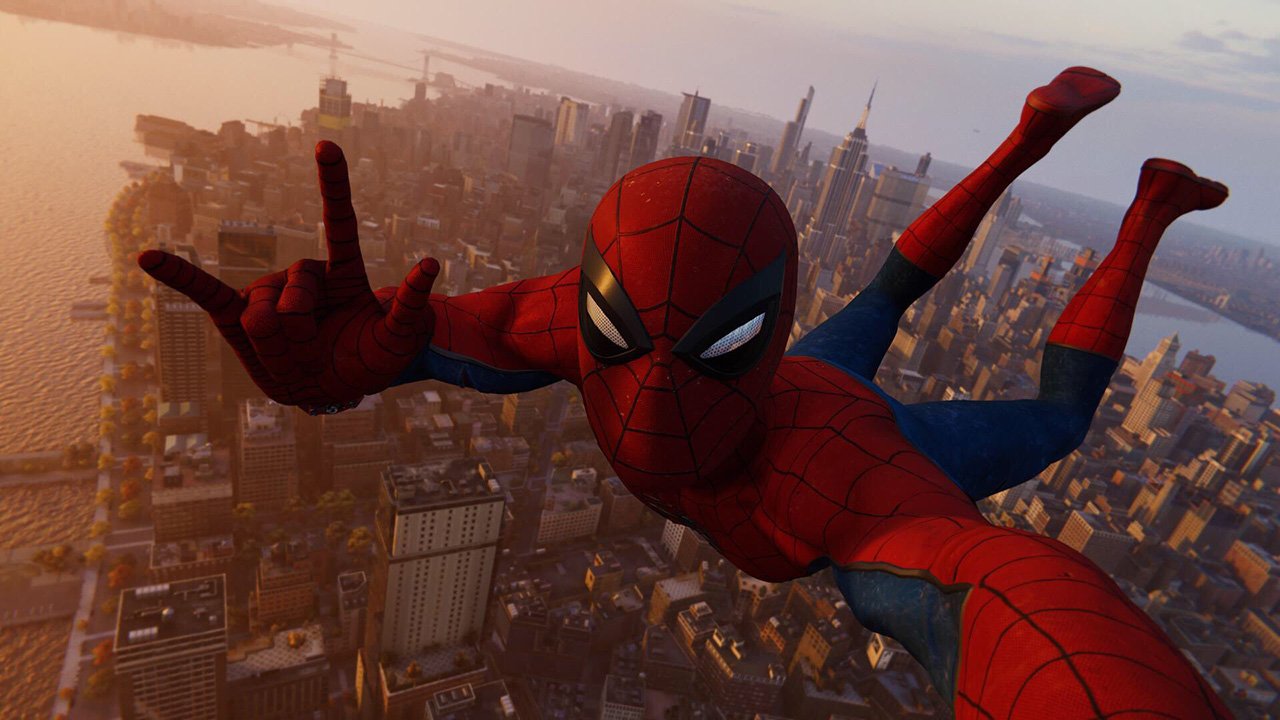 It may come as no surprise to those who believed, but Marvel’s Spider-Man has sold brilliantly since its very recent September 7th release.

Spider-Man takes top place in the UK charts followed by Dragon Quest XI and then, still, Grand Theft Auto V. Not only has it sold more than double God of War (which sold 3.1 million in 3 days), but the charts only count physical editions of the game, leaving us to only imagine how many were really sold.

The UK charts for the week ending September 8th are as follows:

Insomniac’s take on the neighborhood web slinger seems to have worked wonders and finally delivered the game fans were hoping for. We thought it was brilliant.

Now that the game is out, who knows what the studio will be up to next. Rumor has it, according to an in-game tweet-esque message from Ted Price, founder of Insomniac Games, that they will be announcing a game next week. Seems super soon but with Spider-Man selling the way it is, Insomniac might want to ride that wave. Their last major release was 2014’s Sunset Overdrive, and although I know fans are asking for a Resistance revival, it would be awesome to see the studio extend their something new roll. 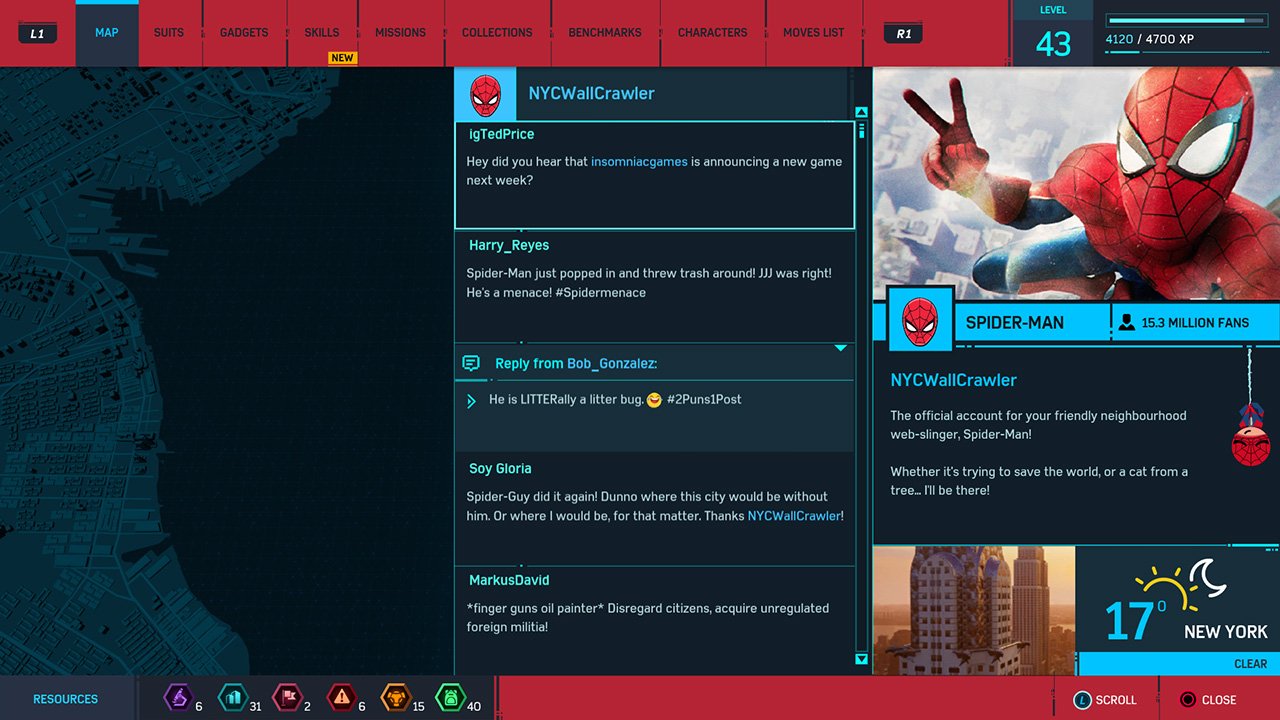 In a sad slice of Spider-Man news, a fan who asked Insomniac put in a proposal message to his girlfriend at the time, has revealed that they broke up prior to the game’s release. The message, asking Maddie to marry him, was part of a movie theatre marquee. Tyler Schultz, who had contacted Insomniac with the idea, is now part of what the internet is calling the “saddest video game easter egg.” Fortunately, Insomniac are happy to change it to something else.

Remember the guy who wanted to propose to his girlfriend and wanted a cool way to do it? He asked @insomniacgames to put it anywhere in #SpiderManPS4 and they actually did it! Amazing! pic.twitter.com/y1UBAbKEsj