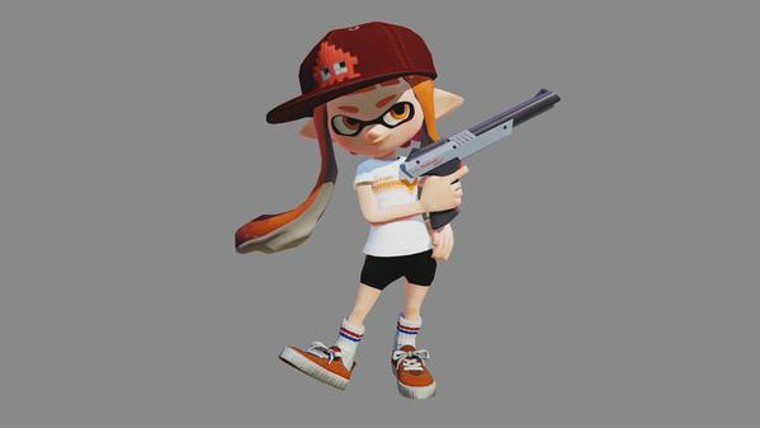 Splatoon might have launched a little light on content, but Nintendo assured fans that more was coming via free downloadable content. This promise seems to be already getting fulfilled with Nintendo announcing the first set of free DLC coming tonight. A new map, called Port Mackeral, will makes its way to Wii U’s around the world for free starting later today. Along with the new map comes a new weapon call the N-Zap ’85,w which is fashioned after the classic Zapper light gun for the NES. There is no indication that these new items will be unlockable in any way, so players should be able to choose them immediately, though I’m guessing the N-Zap will need to be purchased in-game. 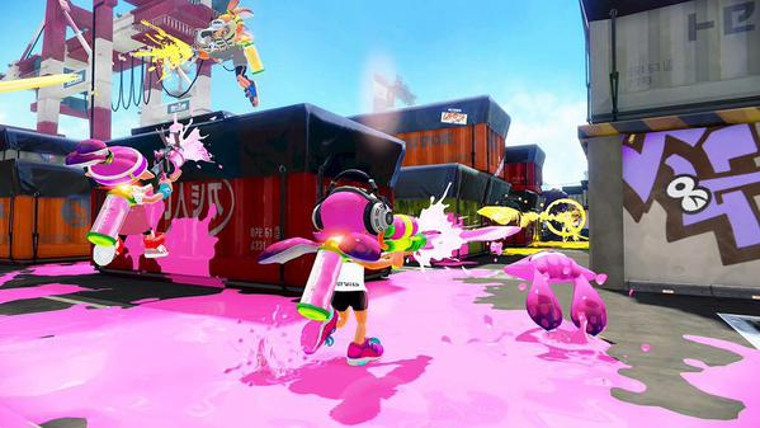 Also of good news to Splatoon fans is that Ranked Battle has been unlocked for everyone. Ranked Battle allows players to play the other gamemode contained in Splatoon, Splat Zones. This mode has teams battle over only specific areas of the map, causing a heavier emphasis on teamwork, and fighting rival players. Previously the more competitive version of online multiplayer was locked away only for those that achieved rank 10, but Nintendo made it so that when enough players hit the desired level the mode would unlock for everyone. This has happened only a few days after launch, indicating that a lot of players are already deep into the multiplayer portion of Splatoon.