The latest news in the world of video games at Attack of the Fanboy
June 9th, 2010 by William Schwartz 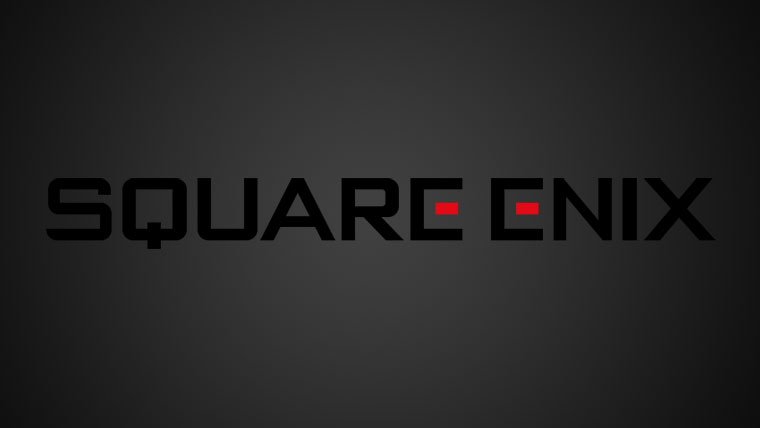 Still no sign of Final Fantasy XIII Versus, but perhaps they are leaving something as a surprise.  The rest look rock solid.