The latest news in the world of video games at Attack of the Fanboy
December 16th, 2012 by William Schwartz 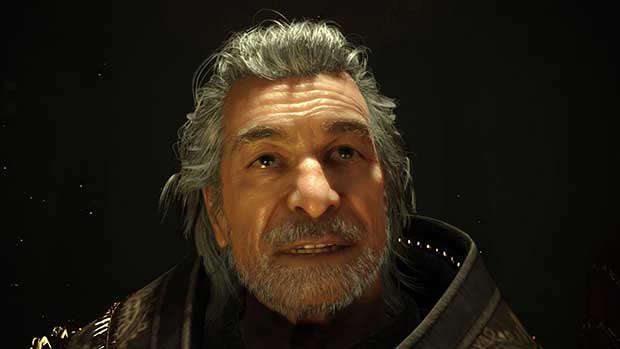 Back at E3 while upcoming games were taking center stage, Square Enix showcased a video for their Lumines Engine, which may be used for developing games for the Xbox 720 and PS4.  The video game publisher didn’t give much information about what we were seeing, or what games would be using the engine, but many think this could be the home of the next Final Fantasy game.

Two of the characters featured in the Agni’s Philosophy E3 demo are being shown again, this time in a pair of videos that have surfaced on YouTube.  The videos below give a few new details about the engine, and the editing of the characters seen in the original video.