Standalone Kinect For Xbox One Now Available At Amazon 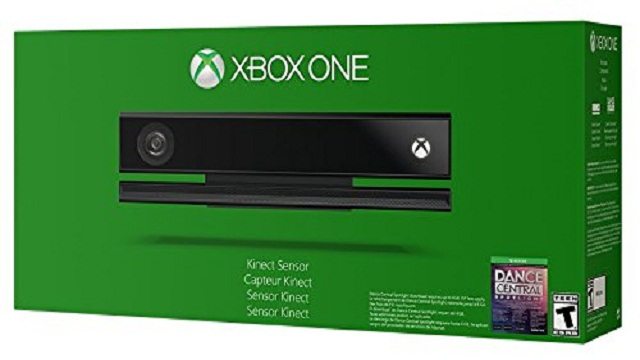 Amazon has how listed a standalone Kinect sensor you can buy for your Xbox One console.

The standalone Kinect sensor for Xbox One comes with a copy of Dance Central Spotlight for free as well. This bundle comes at a price of $149.99. The standalone Xbox One console costs $399, so all up you will be paying around $550 for both items.

Microsoft announced back in June you can buy a standalone Xbox One console for only $399. This was done in response to the PS4 dominating sales, as well as fan feedback. Many fans felt they were being cheated paying an extra $100 for the Kinect which was bundled with every console. Needless to say, Microsoft removed the Kinect and now most people are happy.

It will be interesting to see how the Kinect fares in Xbox One’s future going forward however. The Call of Duty: Advanced Warfare and Sunset Overdrive bundles lack a Kinect and not many other new games have been announced that will be using the device.