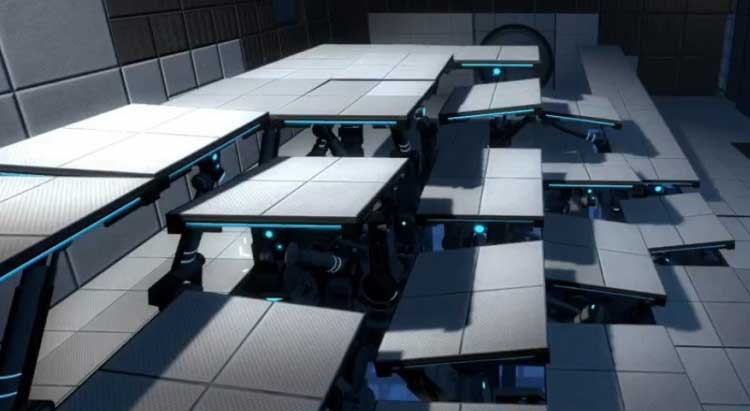 Valve has revealed that the popular Steam Digital Distribution Network has once again doubled it’s sales in the most recent year.  This marks the seventh consecutive year that Steam has seen sales at least double.  With over 1800 games available on the platform, and over 40 million accounts, Valve’s network is on the level with Microsoft and Sony.

Valve’s Gabe Newell commented on the successes in 2011 for Steam.  “Steam and Steamworks continues to evolve to keep up with customer and developer demands for new services and content,”  said Gabe.  “Looking forward, we are preparing for the launch of the Big Picture UI mode, which will allow gamers to experience Steam on large displays and in more rooms of the house.”

Newell then coughed while uttering a barely audible “Half Life 3”, then made a troll face to reporters.  Ok, that last part didn’t happen.