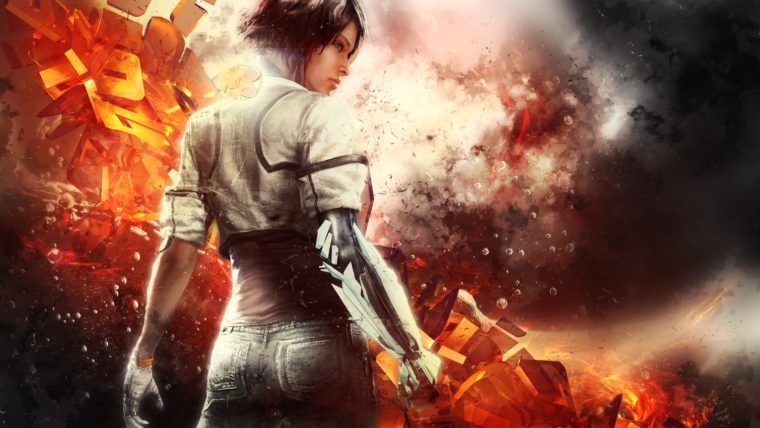 After days of fantastic sales, we have officially made it through a full week of the Steam Summer Sale. Luckily, the sales are far from over with them set to run through the end of the month. With deals that can attract just about anyone, a large majority of PC gamers have likely bought at least one game. Earlier today we told you about the daily deals for Day 7, as well as the two flash sales thus far.

With it now reaching 5:00 am ET (2:00 am PT), that means we are getting the final batch of flash sales for Day 7. These include four games that hopefully will include at least one that will catch your attention. I will admit that two of these I haven’t even heard of before, especially Car Mechanic Simulator 2014.

This final flash sale of Day 7 will be available until 1:00 pm ET (10:00 am PT), along with the Day 7 daily deals. At that point, we will get a brand new batch of daily deals, as well as a new flash sale, the latter of which will last for eight hours.