Steep Open Beta Announced For PS4, Xbox One And PC 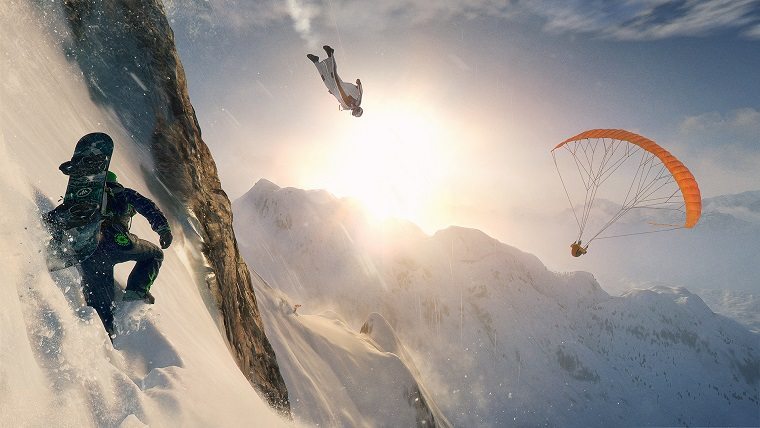 Ubisoft’s upcoming open world extreme sports game called Steep got a closed alpha earlier this month, but now they have announced that they will be allowing many more people to test the game out before launch. The game will be getting an open beta next month, and it will be available on PlayStation 4, Xbox One and PC.

There will also be an early access beta that will be held earlier in the month (November 10th through November 14th), but you need to register here in order to have a shot at getting in. The open beta will be available from November 18th through November 21st. More details on what the beta will include in terms of modes will be detailed closer to the beta launch.

The game has you making your way through the Alps in an open world, multiplayer setting via snowboarding, skiing, paragliding or wingsuit. You’ll essentially be competing against other players in various events and challenges, though there will also be some exploration involved, as well.

Steep will launch for PlayStation 4, Xbox One and PC on December 2nd. Check out the open beta announcement trailer below.