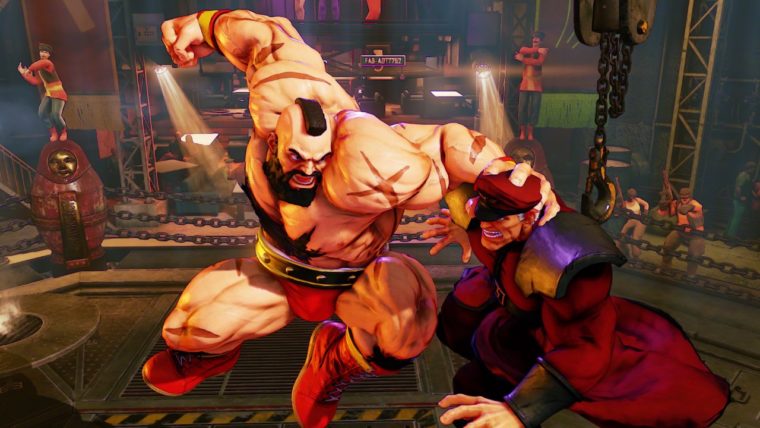 Capcom has released update patch 1.06 for Street Fighter 5 on the PS4. This new update patch brings in Urien to the roster plus a lot of other things.

If you want to download Street Fighter update patch 1.06 on PS4, it’s available now and it’s a hefty 7.187 GB in size. The game was under maintenance earlier today, but the servers are now up. You should now see all of the changes made. Partial patch notes are posted below.

Capcom actually posted the full patch notes for the new update a few days ago on its official blog. Arguably the best addition is the new VS CPU mode. This is a way to sharpen your skills against the CPU before going online. It was oddly missing when the game launched back in February.

Capcom also added several new color options that you can buy for the characters in Street Fighter 5. They can be purchased using Fight Money or by visiting the PSN and Steam Stores. Season Pass holders are able to get even more colors for the characters. You can click here to see all of the changes.