The latest news in the world of video games at Attack of the Fanboy
February 5th, 2016 by Dean James 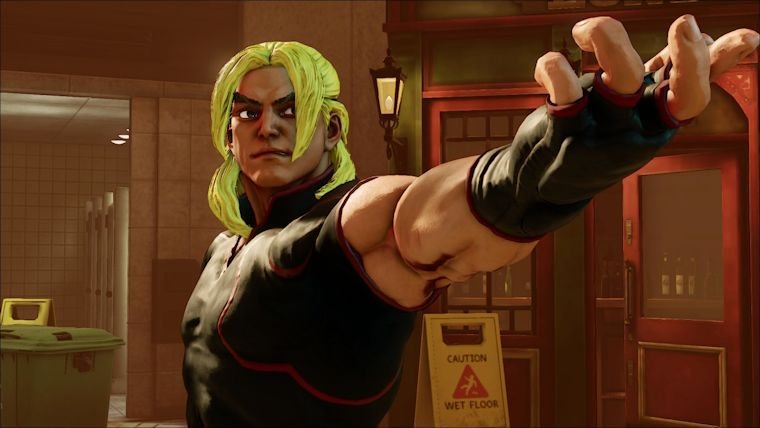 Street Fighter 5 is nearly here as one of the biggest releases of the first few months of 2016, which will bring the return of many classic fighters along with those brand new to the series. While Ryu may be the series most well known character, Capcom is starting off by introducing us to the latest iteration of another iconic character, Ken.

Capcom appears to be starting what they are calling the Character Introduction Series for Street Fighter 5, which are hosted by Capcom Community Manager Matt Edwards. The first video focuses on Ken Masters, who has been around the series since the beginning.

The video starts off with a battle between Ken and M. Bison, with Edwards narrating over it about the history of Ken’s character, including details about his wealthy family and his rivalry and friendship with Ryu.

We then get a description of some of Ken’s attacks, including his V-Skill and V-Trigger. This includes a showcase of him dominating the competition with a variety of different moves.

The end of the video has Edwards discussing why you should be playing as Ken in Street Fighter 5 when it releases on February 16 for PS4 and PC. If you are interested in seeing Ken in action, make sure to check out the first of the Street Fighter 5 Character Introduction Series below.