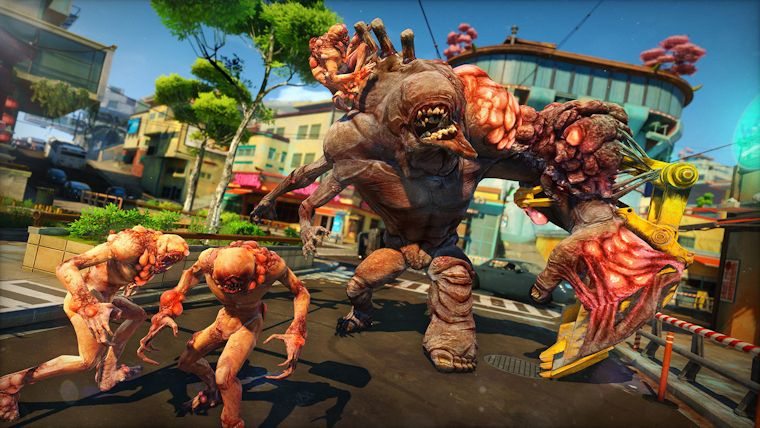 In recent years, most every major release has at least some sort of post-release DLC and season passes have been a good way to offer a set portion of the DLC at a somewhat discounted price. With Sunset Overdrive being one of Microsoft’s biggest releases of the fall, there was little doubt that we would be getting a Season Pass for the game, but now Microsoft and Insomniac Games have officially revealed the Sunset Overdrive Season Pass.

For $19.99, you will receive three complete add-ons for the game, as well as a number of other items that are described in full below:

By purchasing the Season Pass, you will save 20% on what it would cost separately, not to mention the other bonuses included. Basically, if you plan on buying Sunset Overdrive and the DLC after the fact, there is no reason not to get the Season Pass if this sounds interesting to you in the least.

Look for Sunset Overdrive to hit Xbox One exclusively on October 28.