The latest news in the world of video games at Attack of the Fanboy
July 4th, 2014 by Dean James 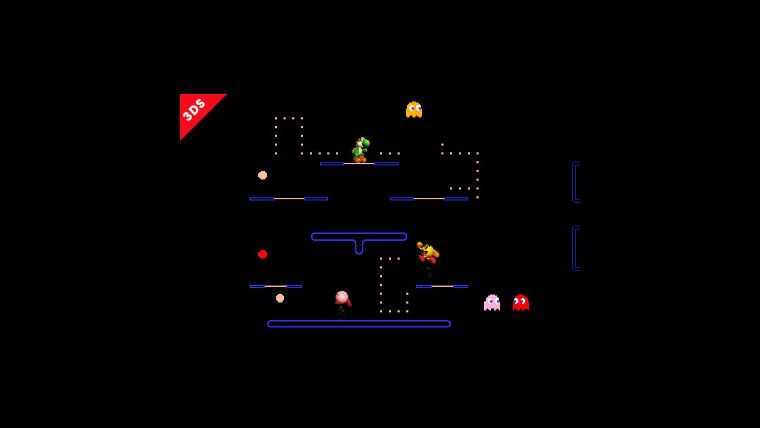 When we got the reveal of Pac-Man for the upcoming Super Smash Bros. last month at E3, gamers were ecstatic that the game would be featuring another gaming icon from the past. At the time, we saw a few levels based on the classic character as well as Pac-Land. While Pac-Land will be a Wii U version, it has been revealed that the Pac-Maze stage will be a 3DS exclusive, with some really neat stage mechanics.

Utilizing some of the classic elements of Pac-Man, this stage sounds like it will be a blast. 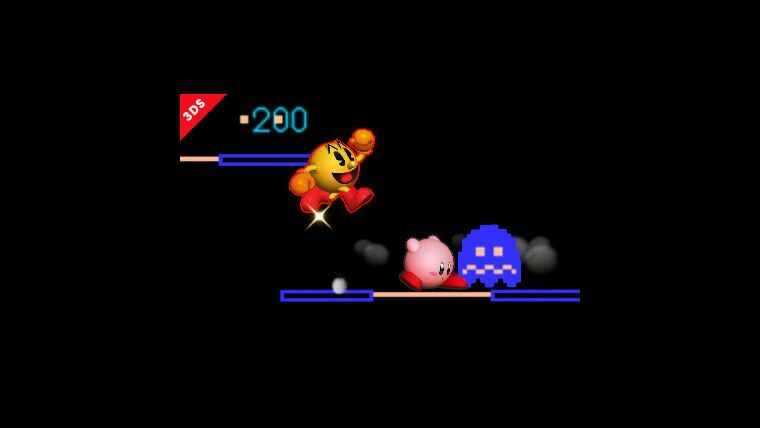 Eating pellets is almost as synonymous with Pac-Man as anything else, so it’s not big surprise that it was included in the game in some way. Now, we must wait and see if the Pac-Land stage on Wii U has anything special in comparison.