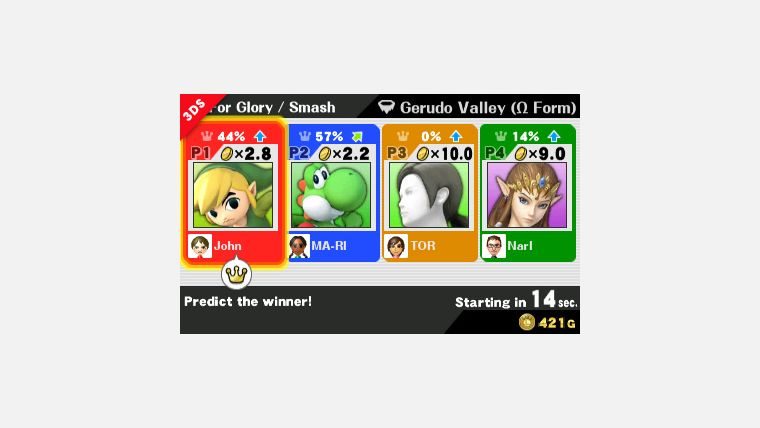 In the midst of all of the Super Smash Bros. leaks, Masahiro Sakurai doesn’t seem to be planning on confirming or denying any of them, but rather chose to reveal something different today. The latest update on Miiverse reveals that a feature we knew was in the Wii U version, will also be a part of the 3DS version as well, Spectator Mode.

Sakurai also included a second image as seen directly below, with the following caption as well: 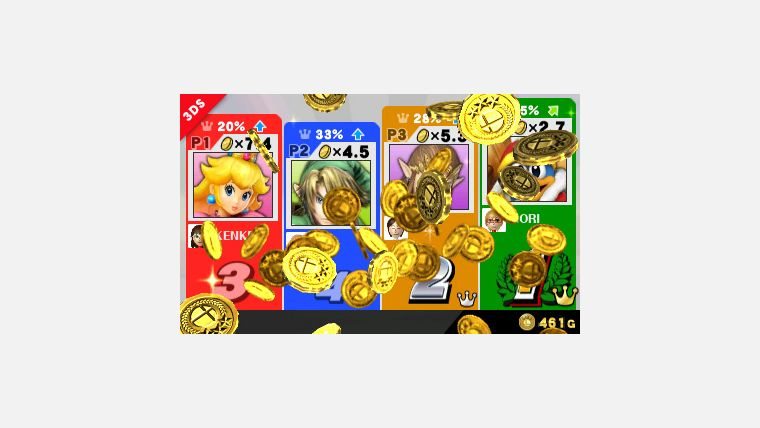 This will definitely be one of the most fun additions to the series and should get a lot of use when the game releases for the Nintendo 3DS on October 3.