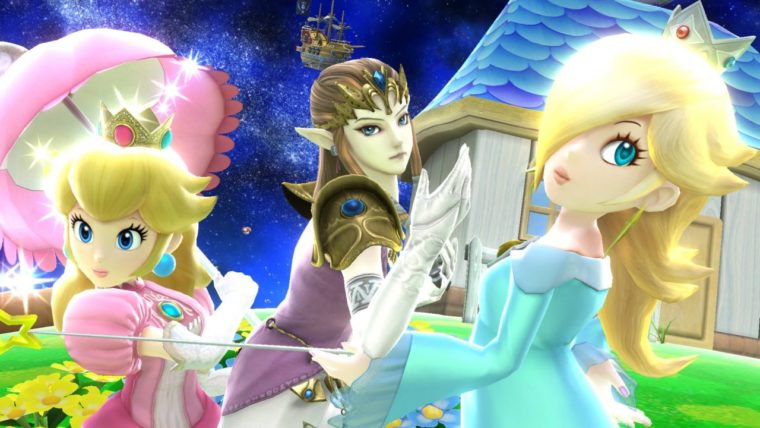 One of the most hyped games coming this year is easily the next entry in the Super Smash Bros. series. Set to arrive on the Wii U sometime this holiday season, the Nintendo 3DS version has a scheduled October 3 release date in the US. Now, it has been revealed that Japan is getting the game a good bit ahead of the US release.

While not quite as far apart as the five or so week gap between Japan and the US for Super Smash Bros. Brawl, Super Smash Bros. 3DS will be hitting Japan about three weeks earlier in Japan. Set to debut on arrive on September 13th, Japanese gamers will definitely get the jump on the release of the game.

With the way the internet is with spoilers, there will be almost no way to avoid the secret characters that will be in the game, so I was personally hoping for a simultaneous release, or at least within a day or two like Mario Kart 8.

Look for Super Smash Bros. 3DS in Japan on September 13 and then in the US on October 3. Then you can expect the Wii U version a couple months later, though it doesn’t have a set release date at this time other than Winter 2014.