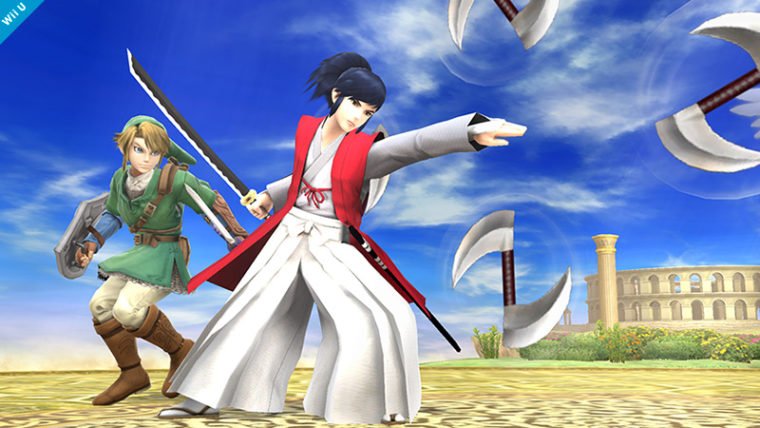 After previously being a Japanese only exclusive character, Takamaru made his way to the US for the first time back in 2008 with the release of Super Smash Bros. Brawl, but merely as a in-game sticker. However, he really made a splash with the Wii U launch title Nintendo Land a couple years ago as a special mini-game based off his character. As a result, he was one of the most common characters people said they thought would appear in the next Super Smash Bros. However, he will not be in the game in quite the way people wanted.

In today’s Miiverse update from Masahiro Sakurai, it was revealed that Takamaru will be coming to Super Smash Bros., but as an Assist Trophy only.

Of course Sakurai announced this in his typical trolling fashion, with the Assist Trophy part being last. This now completely ruins some of the supposed “leaked” rosters that had surfaced in the past, so it’s a whole new ballgame once again with no one knowing who else we may get but the development team.