Super Smash Bros. DLC Could Be Plentiful In The Future 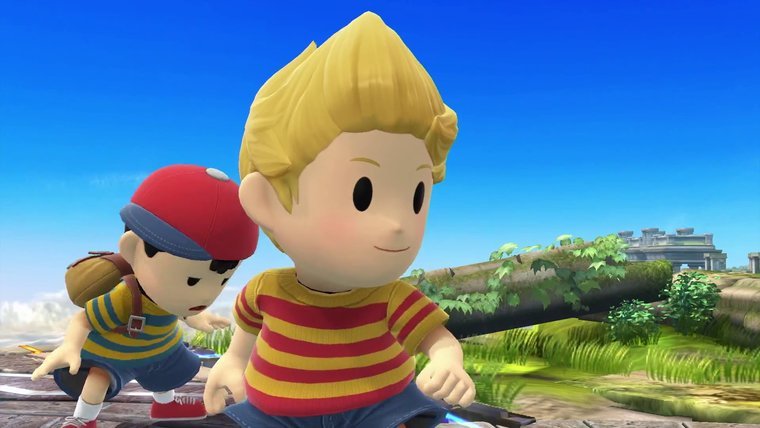 Super Smash Bros. has for many years now been the ultimate Nintendo fan’s dream, bringing together the best of the best from the company, with even some special appearances as well. According to a new interview, it appears that we may be getting a lot of Super Smash Bros. DLC in the future.

We learned inbetween the release of the 3DS and Wii U version that Mewtwo was coming as DLC, though at the time we thought that might be it. However, that was definitely proven not to be the case upon the reveal of Lucas and the Smash Fighter Ballot earlier this month. This was a little surprising considering that Masahiro Sakurai had previously mentioned how difficult it was to add one character even, but a new interview with Sakurai in Famitsu, as translated by Nintendo Everything, seems to hint at a lot more DLC.

“It’s a huge undertaking to create a fighter, so I think we can’t make them in large quantities. I’d also like to feel refreshed when the project is over. However, since we have decided to tackle [DLC] once, I’d like to offer as much fun [content] as possible. It will take a while from now, but please look forward to it.”

This is great to hear that Sakurai is fully on board with the idea of Super Smash Bros. DLC, as it could breathe continued life into this series beyond just the initial release. Mewtwo and Lucas are just the first steps for Super Smash Bros. DLC, and with rumors of Roy and Ryu as well and Sakurai’s comments, Smash fans have a lot to look forward to in the future.

Home / Game News / Super Smash Bros. DLC Could Be Plentiful In The Future