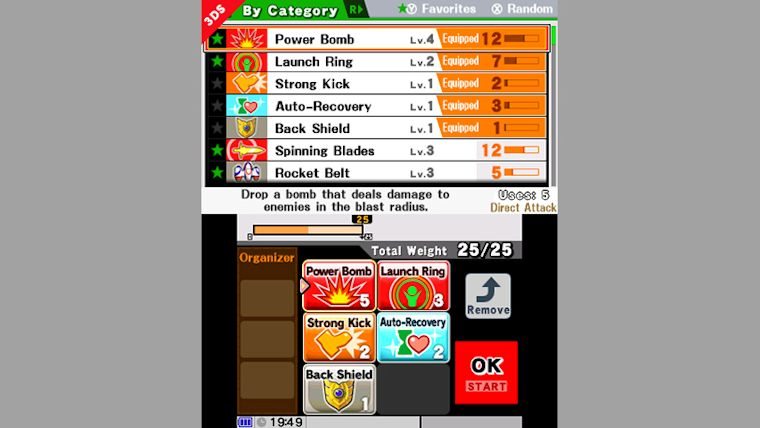 With only about a month and a half left until the release of Super Smash Bros. in the US, and about a month in Japan, we are finally hitting the home stretch of game reveals for the Nintendo 3DS version. While both the 3DS and Wii U versions will share a lot, each will have some of their own features and game modes, with Smash Mode being one of the 3DS exclusives. To finish off the week, Masahiro Sakurai decided to show us exactly how one element of this new single player mode will be operated via the touchscreen.

Sakurai also went into further detail in the comments with the following information:

Smash Run looks like it will be a fantastic addition to the Super Smash Bros. series and I can’t wait to try it when the game releases on the Nintendo 3DS on October 3 in the US.