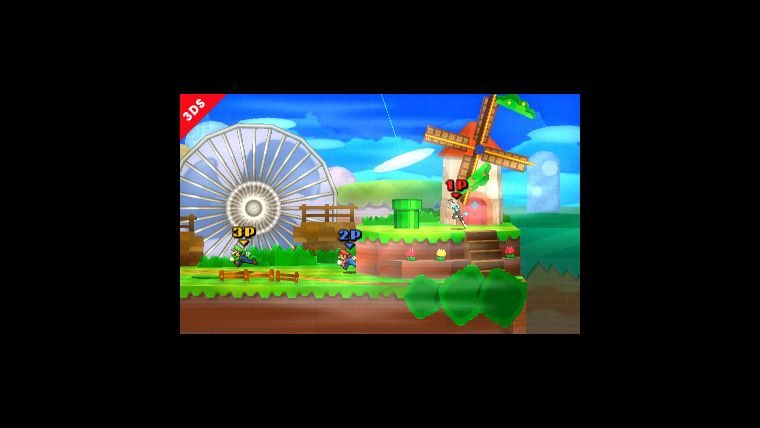 Last week, we saw the full reveal of the 3DS exclusive Tomodachi Life stage and the 3DS version of the Mega Man stage for the upcoming Super Smash Bros. However, today Masahiro Sakurai has chosen to bring us a brand new stage reveal, which comes from a series that hasn’t been represented in stage form thus far. 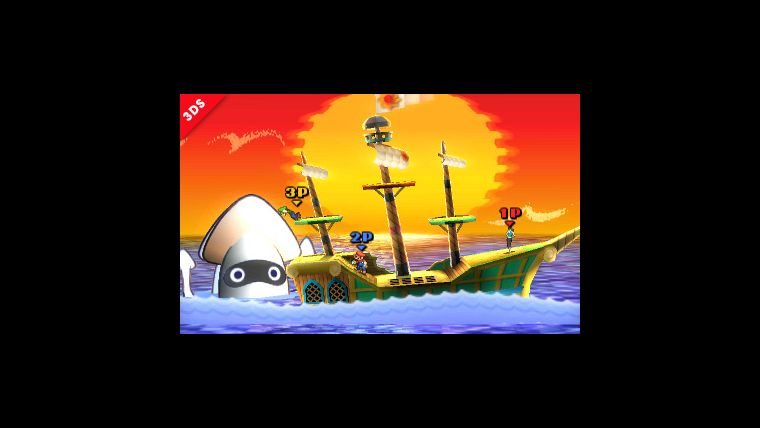 This is far from all with this brand new 3DS exclusive stage, as Sakurai also provided us with a segment image and caption that shows how the stage is more than meets the eye.

This is another unique stage that has been revealed for Super Smash Bros., with the possibility for further unveilings in the future. The first image comes from Paper Mario: Sticker Star, while the other come from Paper Mario: The Thousand-Year Door. Now, the question is whether the original Paper Mario and Super Paper Mario will be represented as well.