Super Smash Bros. Roster Will Not Be Fully Revealed By CoroCoro

The latest news in the world of video games at Attack of the Fanboy
July 19th, 2014 by Dean James 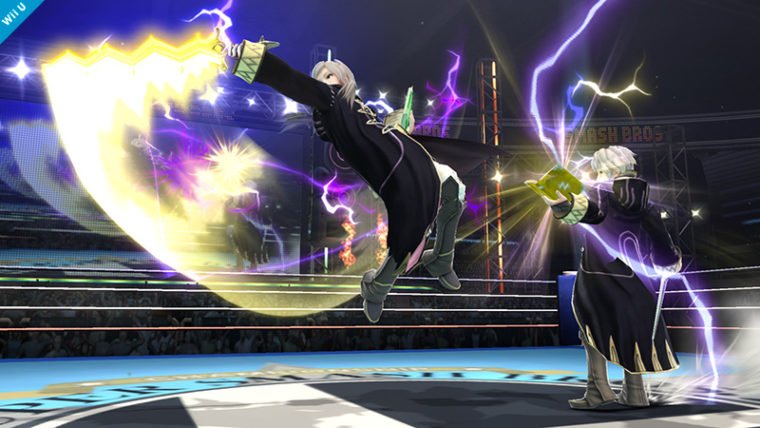 Warning! Challengers not quite approaching yet! Earlier this week, we got the major reveal of a few new characters in the upcoming Super Smash Bros. with Lucina, both male and female Robin, and the return of Captain Falcon. However, right after we got reports that CoroCoro magazine was set to blow the lid off the roster with a full roster reveal in next month’s issue. According to the original listing on the website, the full roster of characters and stages for the 3DS version was going to be shown, but now their site has been edited with a major change.

Rather than them unveiling the full roster, CoroCoro magazine will just be going in depth on the already known members of the roster and stages. As we said in the previous article, CoroCoro jumped the gun a bit before Brawl by saying they were going to reveal the full roster and then did something similar to this, so it shouldn’t come as much surprise.

This news actually makes me really happy as I’d rather have a little more surprise in the game than getting everything revealed prior to even the Japanese release in September. The fact that is does come out a few weeks ahead of the US will make it pretty much impossible not to get spoiled though.