The latest news in the world of video games at Attack of the Fanboy
August 18th, 2014 by Dean James 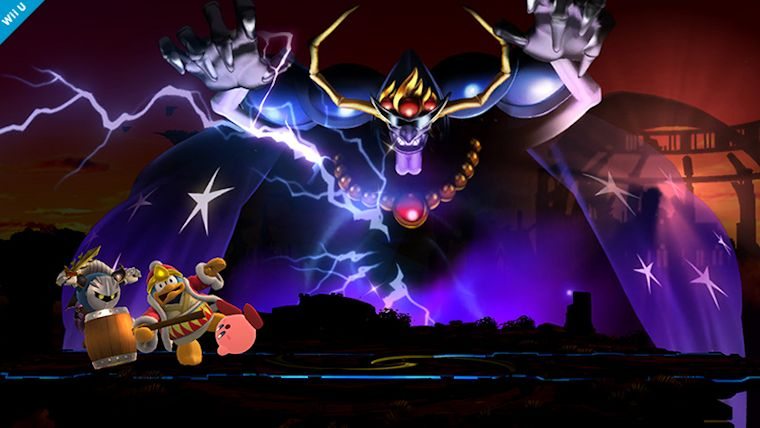 With less than a month to go until the Japanese release of the Nintendo 3DS version of Super Smash Bros., we are officially in the final stretch of major updates prior to release. The next month is bound to be full of the biggest updates thus far and to start off the new week, we have gotten the reveal of a brand new Assist Trophy in the game and this one is even kind of scary.

Serving as the main antagonist of the Kirby: Right Back At Ya! TV series, Nightmare Wizard has been in a number of different Kirby games, even corrupting the famous Fountain of Dreams.