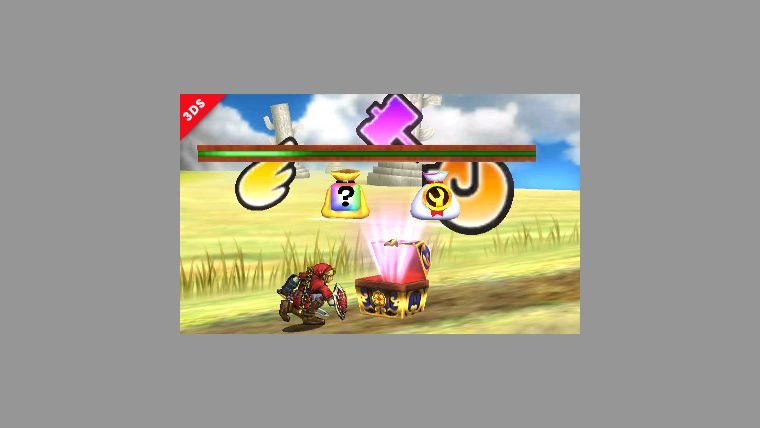 The upcoming Super Smash Bros. for Nintendo 3DS is certainly going to be very single player focused, due to the inability to play against your friends in person with ease. As a result, we have gotten the introduction of Smash Run, the main single player mode found in the game and will be a 3DS exclusive. Power-ups will be a major part of this mode and Masahiro Sakurai decided to show off the very important treasure chests in today’s update. 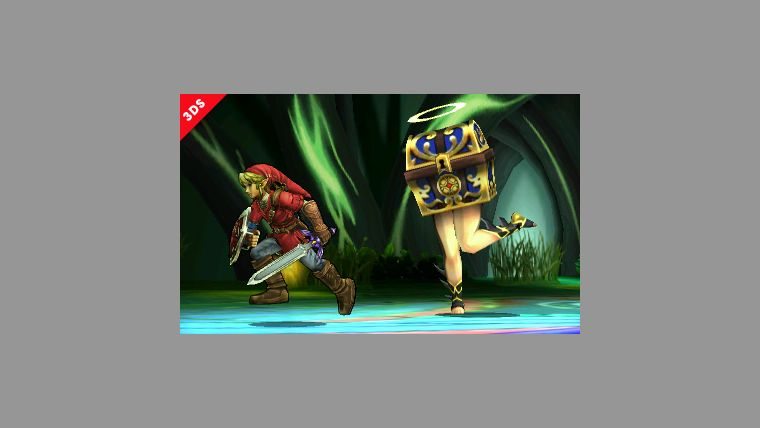 This will definitely create some nightmare fuel for those playing the game, especially before bed. Finding one of these instead of a chest with actual items in it will prove annoying, but at least mix up the game.