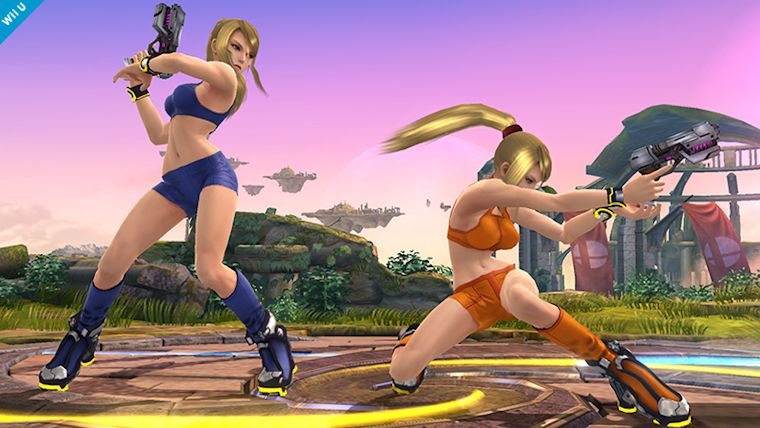 The upcoming Super Smash Bros. is certainly looking to be the biggest in the series thus far, and one area where that is apparent is with alternate costumes. In past games, we had very few of them to choose from, but this time around we are getting a good number more. As a result, Masahiro Sakurai decided to use today’s daily update to reveal another one, this time for the now solo character Zero Suit Samus.

This is certainly perhaps one of the strangest costume choices in the bunch for the game, but it still looks quite good and sleek, not to mention it gives Metroid Fusion and Metroid: Zero Mission some publicity. Sakurai also gave us a second image this time, with details about costumes between the two versions of the game. 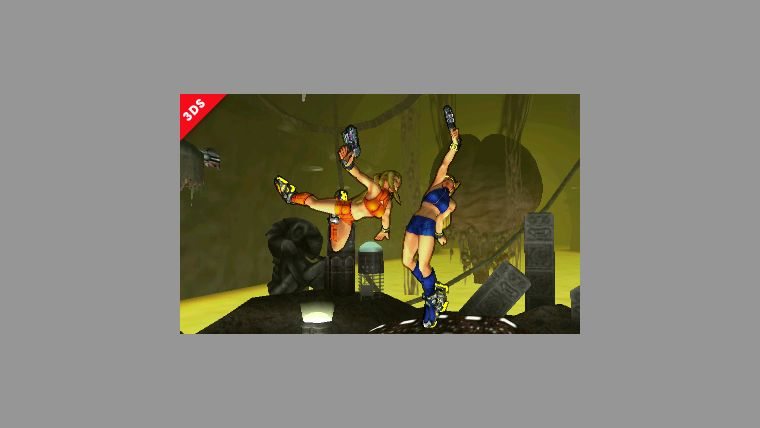 Based on this comment, it appears that both versions will contain the same costumes, or at least on this specific Samus one. Look for Super Smash Bros. on Nintendo 3DS on October 3, with a release on Wii U this holiday season.