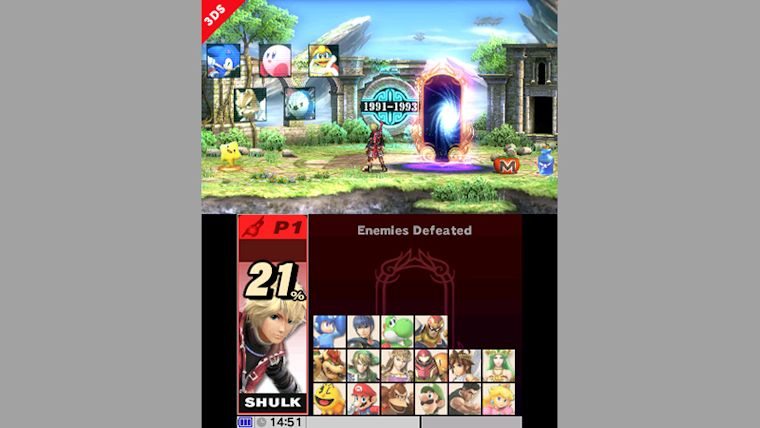 We are just over a month away from the release of Super Smash Bros. in the US on the Nintendo 3DS, so the hype meter is hitting critical levels, especially with the Japanese release coming in only a couple weeks, which will blow all of the secrets out of the water. As a result, the vast majority of Masahiro Sakurai’s recent updates on Miiverse have been from the Nintendo 3DS version and today’s is no different. 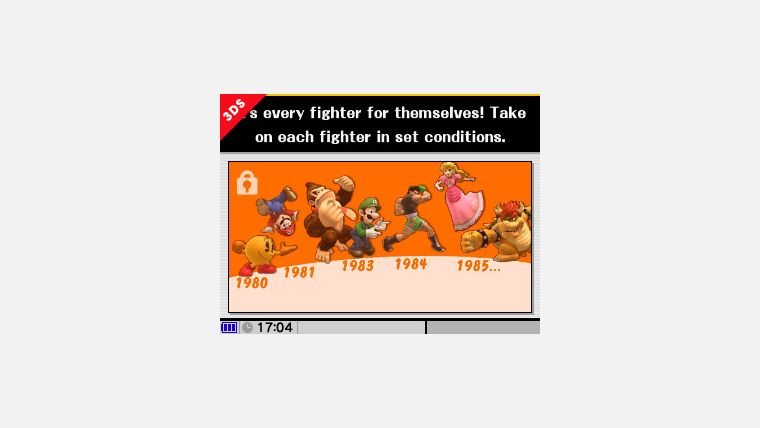 All-Star Battle is a classic mode in the series and looks to be even better this time around with the ability to battle through the Nintendo timeline basically, plus the few third-party characters of course. Look for Super Smash Bros. to hit the US on October 3 for the Nintendo 3DS, with a holiday release set for the Wii U version.