Super Smash Bros. Mii Brawler Can Be Strong Or Fast 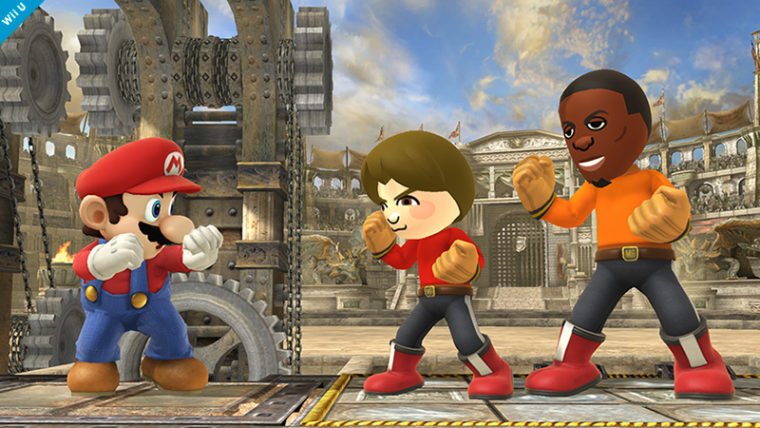 After all the reveals during E3 for the upcoming Super Smash Bros., it is not overly surprising that we haven’t had any bombshells announced in the time since. However, we have still been receiving solid updates most every day courtesy of Masahiro Sakurai.

One of the big announcements at E3 was the addition of the Mii Fighter to the game, with three different play types: Mii Swordfighter, Mii Gunner, and Mii Brawler. The latter of which is what Sakurai chose to focus on with today’s update on Miiverse, where he had the following to say:

It really sounds like Super Smash Bros. is going to be all about customization, from the alternate special moves and now this. On top of having three Mii Fighters to choose from, each has the potential to play different based on their size. This will allow for you experiment with different Miis in various ways until you find the setup you like best in the game.