Suprises from Xbox 360 expected at E3 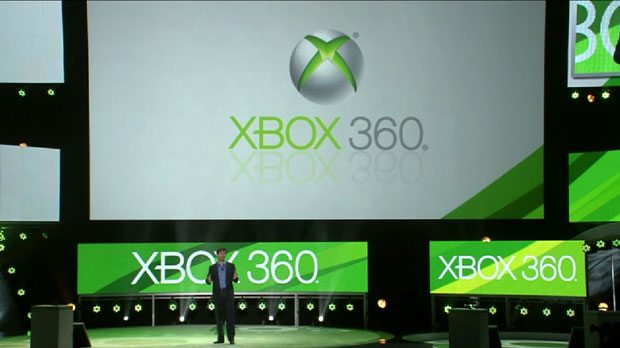 The latest sales figures released for the Xbox 360 paint a pretty picture for the console. Since 2005, Microsoft has sold over 67 million Xbox 360 consoles in their various forms, and generated more than $56 billion dollars at retail.

Yusuf Mehdi says “and we’re still going strong in our seventh year… With 47 percent share of the current-generation console market, we are hitting our stride largely as a result of the success of Kinect for Xbox 360 and the flood of new entertainment options through Xbox Live.”

Mehdi also revealed that the Kinect has sold 19 million units to date, and Xbox Live now has over 40 million members. According to Games Industry, Mehdi says that there will be a few surprises at this year’s E3 Press Conference for Microsoft.

What they’ll be? You’ll have to tune in to find out. Microsoft is broadcasting the 90 minute press event on Xbox Live this year. It’s scheduled for Monday, June 4th at 9:30 am Pacific. You can follow us during the show as well, as we live blog from the event.