Target Discounts Five Recent Releases Across Many Platforms This Week

The latest news in the world of video games at Attack of the Fanboy
June 23rd, 2014 by Dean James 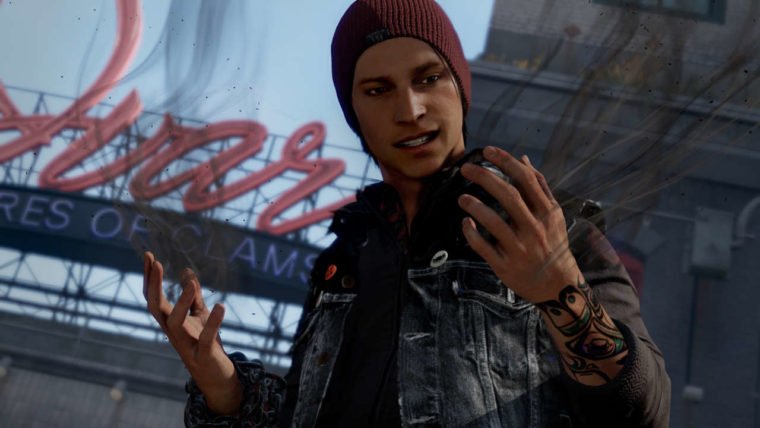 Yesterday, we told you about Target’s excellent buy two get one free sale for Wii U games as well as the sale on the console itself. However, that doesn’t mean that they are leaving other consoles out to dry as they have discounted five other games this week, most of which have released in the last few months.

Of the five sales marked down, four of them released this year and still retail for $59.99. For this sale, you can get any of the four at only $47.99, or $12 off the retail price. The most recent release in this bunch is Wolfenstein: The New Order that just released a little over a month ago to much acclaim, which is on sale for every single platform it released on last month: Xbox One, Xbox 360, PlayStation 4, PlayStation 3, and PC.

Next up is the PlayStation 4 version of MLB 14: The Show that released in early May. After releasing on PlayStation 3 in early April, the even more improved version released on the next-gen console. Not too long before that was another sports title that is very fittingly on sale considering the ongoing World Cup, 2014 FIFA World Cup Brazil. This was a last generation exclusive, so you will only find it on Xbox 360 and PlayStation 3. Perhaps the biggest release of the year so far for Sony and their PlayStation 4 is inFAMOUS: Second Son, and it also is discounted to $47.99 this week.

The final game in the sale is certainly the weakest and really not worth it even on sale for a few reasons. First, the Xbox 360 and PlayStation 3 versions are the only ones on sale, while it also came to both Xbox One and PlayStation 4. Second, the game is currently available for free for PS Plus members on PlayStation 3. That game is NBA 2K14, which is marked down to $31.99 from $39.99 this week.

Target does also have one other small gaming sale, but it comes with a stipulation. By pre-ordering The Sims 4 for $1, you can save 30% off any The Sims 3 title. All of these sales will run through this Saturday, June 28, so don’t miss out!