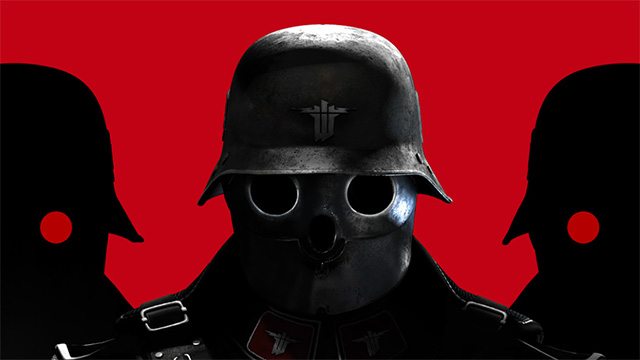 Following a week with very few deals from Target in the gaming department last week, our fortunes have improved quite a bit this week with a few quality deals. This includes a couple console deals, as well as a number of game sales on fairly recent games.

If you happen to be in the market for a Wii U this week, Target is going to be your best option out of the main retailers. Simply with a purchase of the Wii U New Super Mario Bros./Super Luigi U bundle, you will receive a free $25 gift card. For comparative purposes, this could buy you close to half of a brand new Wii game like Mario Kart 8.

For those looking to pick up a PlayStation 4, just in time for the release of The Last of Us Remastered, you can save $30 on a PSN 1 year membership with the purchase of PlayStation 4. As a result, this subscription will only cost you $20.

Lastly, we have few games on sale for $39.99 this week, along with one for $29.99 and one for $19.99. Sadly, some of the games are only discounted on their last generation counterparts. This list features the games in the sales flyer, as well as a few I spotted myself in store.

These sales will last through next Saturday, August 2, so don’t miss out!