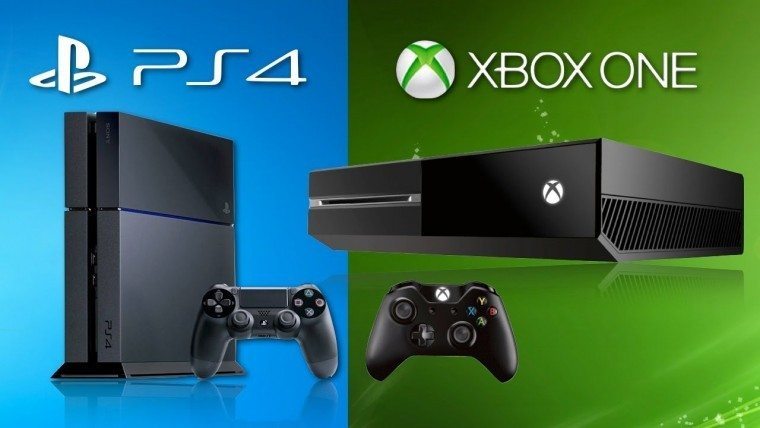 As hard as it may be to believe, we are only a couple months away from being a full year and a half into the current console generation with the PlayStation 4 and Xbox One. Both releasing in November 2013, we have seen plenty of deals in that time for both consoles, including the Xbox One being reduced in price by a good bit to a base price of now $349. This week, Target is sweetening the pot even further for prospective buyers of either console with a few interesting new deals.

Through this coming Saturday, by simply purchasing any Xbox One console at Target this week, you will receive a free $35 gift card as well. While some may want to wait for the bundle later this month that includes Halo: The Master Chief Collection, this one already comes with both Assassin’s Creed Unity and Assassin’s Creed IV: Black Flag. With the $35 gift card, you could almost purchase Halo: The Master Chief Collection separately if you wanted as well.

Buying a new PlayStation 4 at Target will not net you a gift card, but rather a free headset and game. The game included appears to just be The Last of Us Remastered in digital code form, which can be included in The Last of Us bundle. However, the real addition here is the PlayStation Silver Wired Headset, which typically retails for $69.99. This is definitely something great for those that plan on playing online, without having to spend more money on a headset.

These deals will last through this coming Saturday, March 15, so don’t miss out!