Telltale discusses Tales from the Borderlands 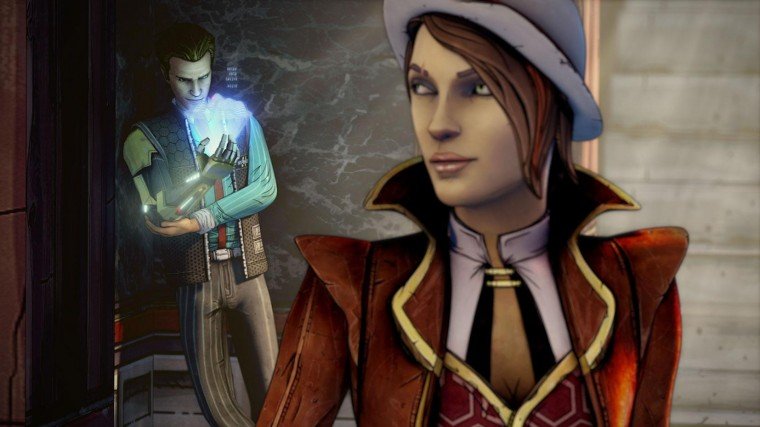 Tales from the Borderlands: A Telltale Game Series will star two protagonists, according to developers from Telltale and Gearbox at SXSW. This story will be set on Pandora, but will focus on other inhabitants of the planet as opposed to the Vault Hunters in Borderlands 1 and 2. According to Telltale and Gearbox, the two protagonists will be Fiona, a conspicuously dressed con artist, and Rhys, a cybernetically enhanced Hyperion company man. The story will play out as both characters recall the plot of the story. However, much like Roshamon, there will be noticeable discrepancies between the two. As Telltale’s Kevin Bruner put it, “You never really play what actually happened, you’re playing this Big Fish version of what happened.”

Much in the vein of The Wolf Among Us or The Walking Dead, Tales from the Borderlands will also feature choice-driven gameplay. According to Telltale, however, there will be a noticeable difference in terms of the tone in regards towards the choices. While The Walking Dead dealt with morale choices, Tales from the Borderlands will deal with greed. That is, much like everyone in Pandora, Rhys and Fiona are greedy characters. As such, players will have the option of choosing between two desirable outcomes based on what they want.


Another slight departure from The Wolf Among Us and The Walking Dead is that Tales from the Borderlands hopes to retain the series’ trademark humor. According to Bruner, Telltale is actually looking forward towards a more humorous tone. “We’ve got all this pent up comedy in boxes around the studio that we’ve been wanting to unpack.” 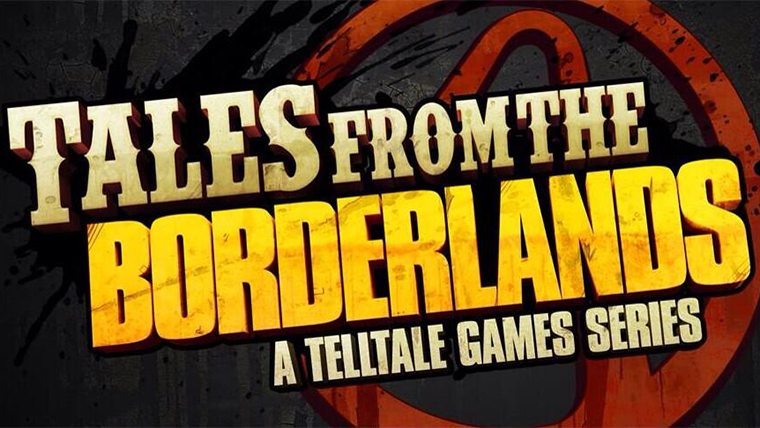 However, in regards to gameplay, the game will still retain the core Telltale characteristics: light action fused with traditional adventure game mechanics. But, according to Bruner, that doesn’t mean Telltale won’t try to incorporate some action scenes of their own. “It’s a Borderlands game, there has to be crazy stuff going on. I’m glad that people recognize it in [The Wolf Among Us], because figuring out how to do action and storytelling at the same time has been tricky to do without reverting to a traditional, run-around video game. We want to keep things cinematic, and have action sequences tell stories. We got better between Walking Dead and The Wolf Among Us, and I think we’ll get better as we move into Borderlands, because you have to have crazy, over-the-top action scenes, or it’s not a Borderlands game.”