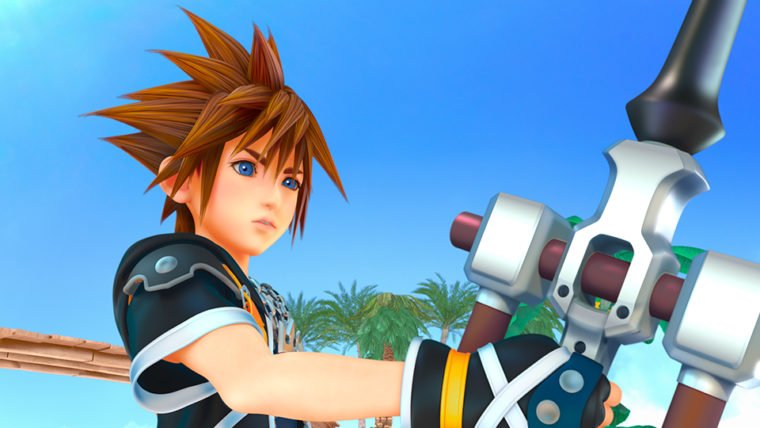 Square Enix posted a new Q&A session with Tetsuya Nomura where he talked a little more about Kingdom Hearts 3 as well as the other upcoming games of the franchise.

First of all, he was asked about the return of Nobodies featuring in Kingdom Hearts 3. He was asked what role they will play in the game and if other enemy types will appear apart from just Nobodies and Heartless. He responded with: “I want to make it so that you can tell who had come to that world by the enemies that appear there. I am thinking of the enemy types as a part of the total production this time.”

Tetsuya was then asked about the Nobody design with a scythe and flower petals that featured in the latest Kingdom Hearts 3 trailer. They wanted to know if this particular enemy belonged to any other faction in the game. He replied: “I think that it’s easy to imagine but I do believe that it will appear in promotional materials sooner or later so please wait for that”

Lastly, he was also asked about the opening scene for Kingdom Hearts 3 that showed a conversation between a young Xehanort and Eraqus. We’ve only seen bit and pieces of the conversation unfold during many other trailers. They wanted to know why it has been released this way.

Tetsuya said that the main priority for them now is the “creation of new worlds in KH3“. They also have to discuss with Disney about the timing to reveal new worlds in the game. The conversation scene doesn’t show too many new worlds and he feels it’s a great promotional tool to use to build anticipation for the game. He also added the scenes that have been released are not final and could change in the final game.