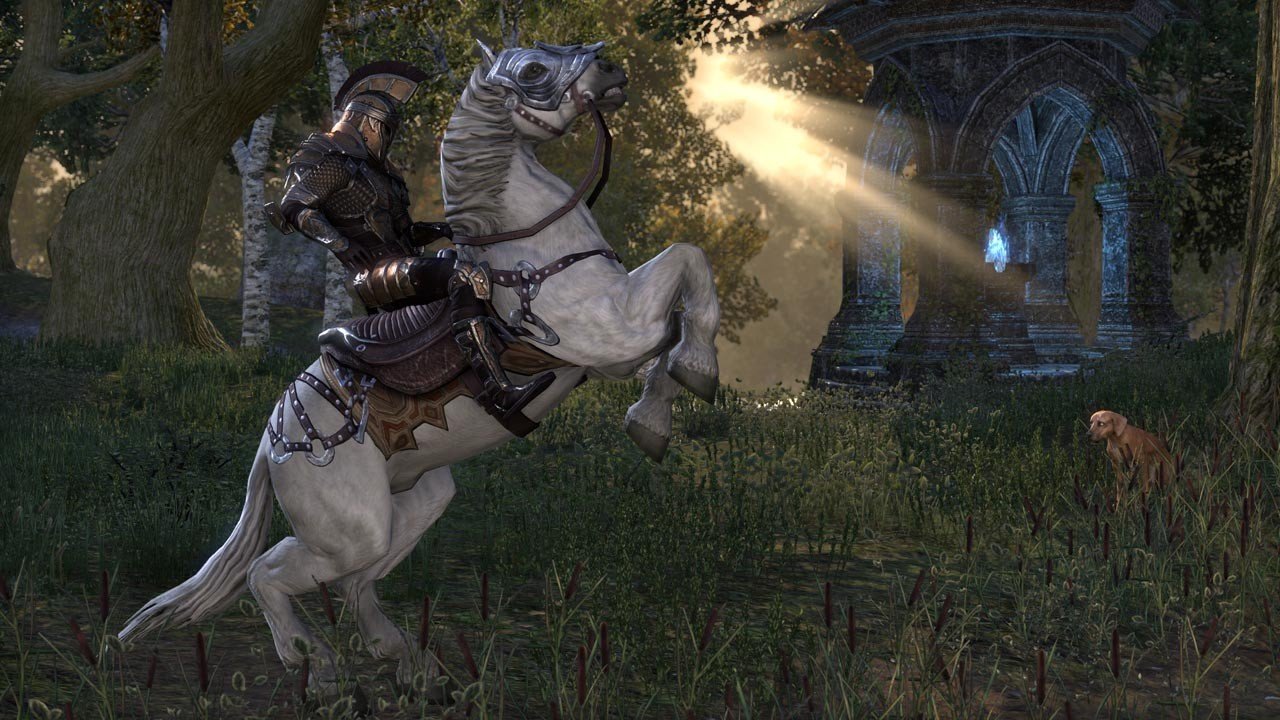 The Elder Scrolls Online might be a few months from release but that doesn’t mean you can’t be prepared. After going subscription-free with the release of Tamriel Unlimited, Bethesda announced that the expansive MMO will be coming to consoles with no subscription as well. All players will have to do to play, is simply pay the initial purchase price.

Yesterday, after the PlayStation Store updated on PS4 we noticed an interesting addition. You can now pre-order The Elder Scrolls Online: Tamriel Unlimited digitally and it comes with pre-loading that will go live prior to release so players will be ready for release in June. PlayStation Plus users also get a discount to $53.99 if they pre-order.

Coincidentally, Bethesda has announced that they are inviting players who beta tested The Elder Scrolls Online back into the world for a free weekend that will take place April 17 at 10am EDT and end on April 20th at 10am EDT. This comes via an email sent out to those whom participated which said the following;

“We’re excited to share this experience with you, and we look forward to your feedback after you have played,” reads the email. “There have been many advances to the game since launch, improved leveling, intro areas, combat, quests, crafting, crime systems, and much more. Don’t miss this opportunity to check out everything new.”

This will be available on the North American and European servers, so prepare for fun while it lasts. The Elder Scrolls Online: Tamriel Unlimited is set to release on Xbox One and PlayStation 4, June 9th, 2015.