The Last Of Us 2 Is Coming According To Nolan North 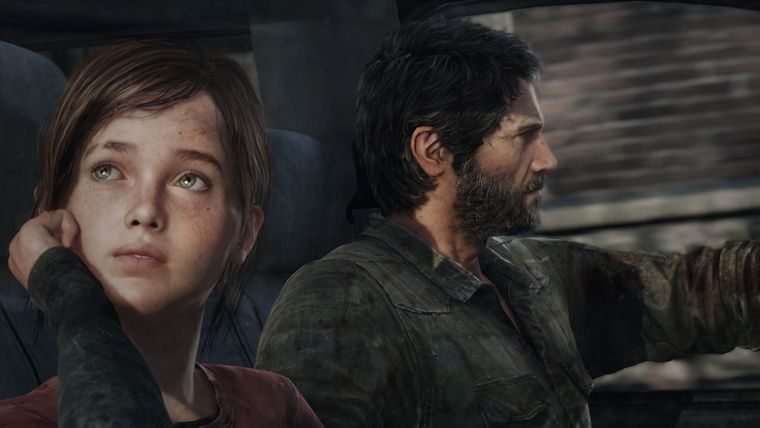 It has now been two years since the release of The Last of Us and one year since its fantastic remaster for PS4. With Uncharted 4: A Thief’s End coming early next year, one has to wonder what Naughty Dog will be working on next. Leaks before had said it might be the much speculated upon The Last of Us 2 and Uncharted’s leading man may have spilled the beans.

During a pane at Metrocon, Nathan Drake’s voice actor Nolan North gave a very lengthy discussion that included a Q&A.

One of the most intriguing questions was when North was asked if he had any upcoming projects with Naughty Dog or if Uncharted 4: A Thief’s End was the last one. His answer started basically saying that this was the last, but then teased a game that has yet to be even be officially revealed as coming.

This is just a comment from North that can’t be taken as official yet, but one would think that he would know something about what Naughty Dog has going on with his close ties to the developer as their own Nathan Drake and David in The Last of Us.

If The Last of Us 2 is indeed coming, the question would be whether it would follow the future of Ellie and maybe Joel or be a completely new cast of characters set in the same world.

The entire panel can be seen below for those interested as well.