The NBA 2K League Readies for Tipoff on Twitch

eSports and Basketball collide on Twitch for a new professional gaming league. 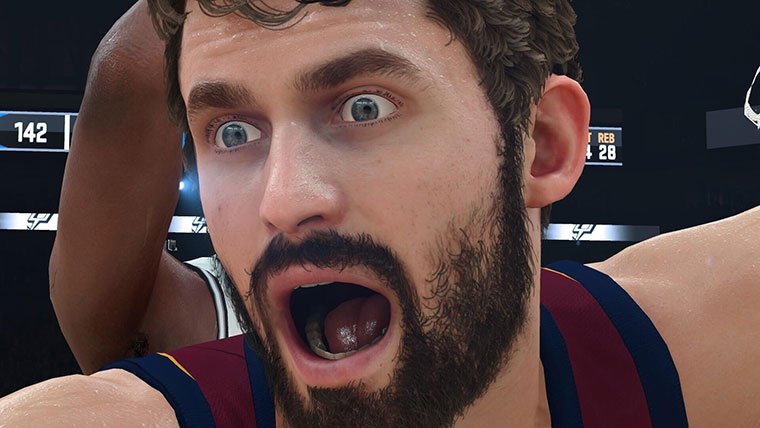 The NBA 2K League is getting ready to begin on May 1st and will run through August.  The first of its kind, the 2K League will have professional NBA 2K players who’ve been drafted by 17 teams to represent them in virtual competition.  The NBA 2K League games will be played in 5v5 gameplay, with each player competing as a unique character in the game.

Those looking to catch the games will be able to do so on Twitch, starting at 5pm ET on May 1st.

The NBA 2K League should be an interesting thing to see unfold.  With the backing of the National Basketball Association, 2K Games, and Twitch, there’s obviously been a considerable investment made here.  Though there’s certainly been an audience for competitive sports games, like Madden, the nature of basketball and each professional gamer controlling a specific character on a team should make for a compelling eSport.

The teams of the NBA 2K League have been divided into four groupings for the Tipoff tournament.  The two top teams from each group will advance to playoffs and the team that wins it all will claim the majority of a hefty $100K prize pool and championship banner.  From the Tipoff through August, these teams will compete in tournaments, regular season games, and playoffs vying for the league trophy.

Is the audience there though?  It’s hard to tell if it is.  eSports are largely dominated by fighting games, MOBAs, and first/third person shooters at this point.  Will people tune in to Twitch to watch competitive virtual basketball while the actual NBA Playoffs are in full swing?  We’ll have to wait and see what the numbers look like following the debut.

With the launch of Fortnite Season 4 on the very same day, something is telling me that there will be more people tuning in to watch streamers explore the new Fortnite content than this.