The New Valkyrie Profile: Lenneth Is a Mobile Port

The latest news in the world of video games at Attack of the Fanboy
March 9th, 2018 by Jose Belmonte 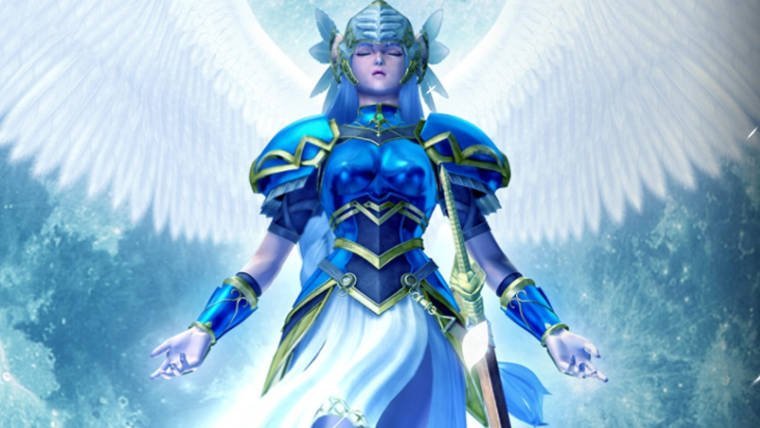 Square Enix has finally given more details on the new project related to the Valkyre Profile series. The company has been teasing the return of Valkyrie Profile: Lenneth -a PSP remake of the first game- to current platforms, and many guessed that the title could be coming to mobile devices. Those people were right, as Square has confirmed today that they will indeed release the game on iOS and Android, also showing the first gameplay footage from the new port.

The new trailer focuses on the figure of the protagonist Lenneth, a Valkyrie warrior at the service of Odin who awakens to join the war against the Vanir and prevent the destruction of Asgard. As we can see in the video, the game combines pixel art character designs with 3D scenarios, which gives the game a retro feel while not being extremely outdated. The PSP version which this new released is based on didn’t add any gameplay features to the original experience, but it did introduced new CG sequences in place of the anime clips from the original, and made improvements on the English localization.

Will we see the game in consoles or PC? It’s hard to tell, but Square Enix does have a track record of releasing mobile ports which then are adapted for PC, like the recent HD release of Chrono Trigger.

Valkyrie Profile: Lenneth is expected to launch for iOS and Android in Japan this spring.