The latest news in the world of video games at Attack of the Fanboy
June 25th, 2015 by William Schwartz 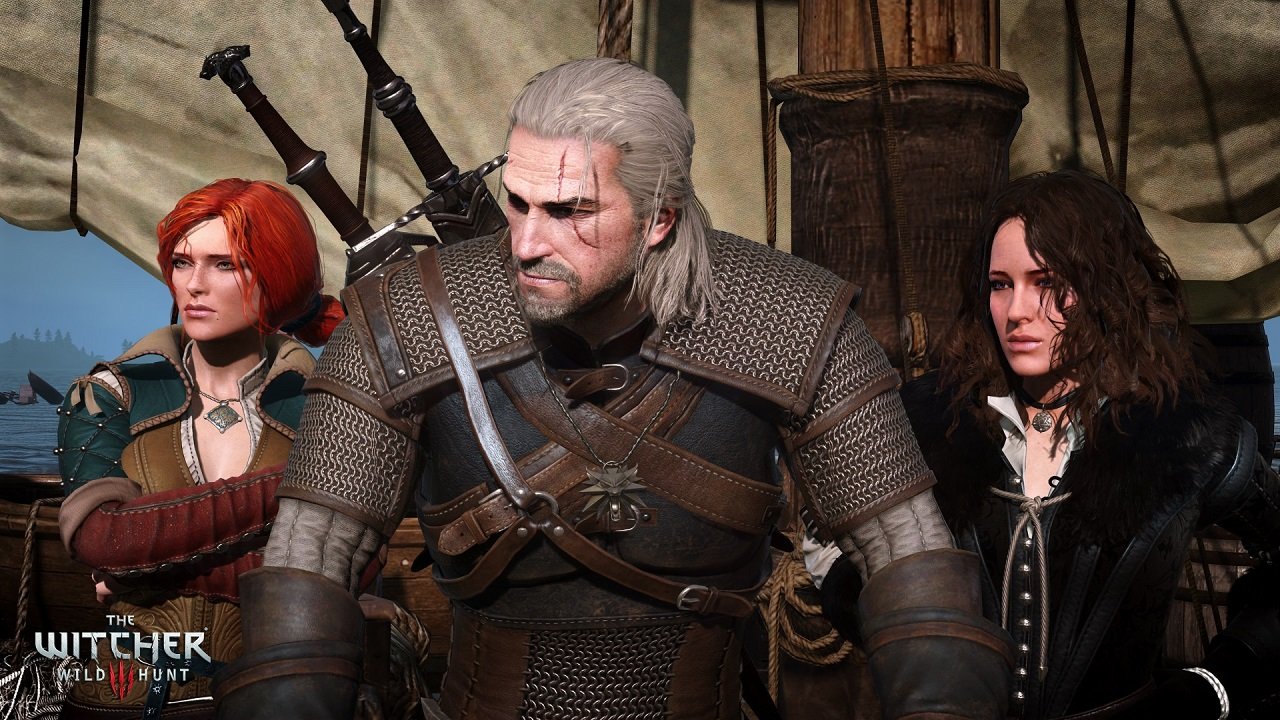 The Witcher 3: Wild Hunt may be getting some new content this week, but it also looks like it is set to receive a patch today on both Xbox One and PlayStation 4.

Patch 1.05 hits The Witcher 3 today and with it comes an array of new features and fixes such as stability and quests working properly. Check out the patch notes below.

– Gold will no longer reset beyond 65535
– Fixes lack of interaction with Roche on Oxenfurt Bridge in the quest ‘Get Junior’
– Geralt’s clothes will no longer be wet after leaving the menu
– The gate in the crypt now works correctly during the quest ‘Scavenger Hunt: Viper School Gear’
– Fixes the endless loading screen when fighting the Ice Giant during the quest ‘Lord of Undvik’
– Mutagen bonuses will now be saved properly.
– Potion of Clearance will no longer be automatically placed into the quick slot if player runs out of other edibles
– Fixes issue where some skills were not removed properly by Potion of Clearance
– Improves stability in gameplay and the UI

The most interesting part of the blog post where the patch notes were posted is that Community & Website Coordinator, Marcin Momot went on to say that a large update is set to release shortly after 1.05. In his words:

“we are working on another, pretty big update which will bring a large number of amendments to the game. This patch should follow shortly after 1.05.”

Looks like The Witcher 3 fans will have a lot to look forward to with the patch, new content and an even larger patch likely arriving early next week on consoles.