The latest news in the world of video games at Attack of the Fanboy
May 18th, 2015 by William Schwartz 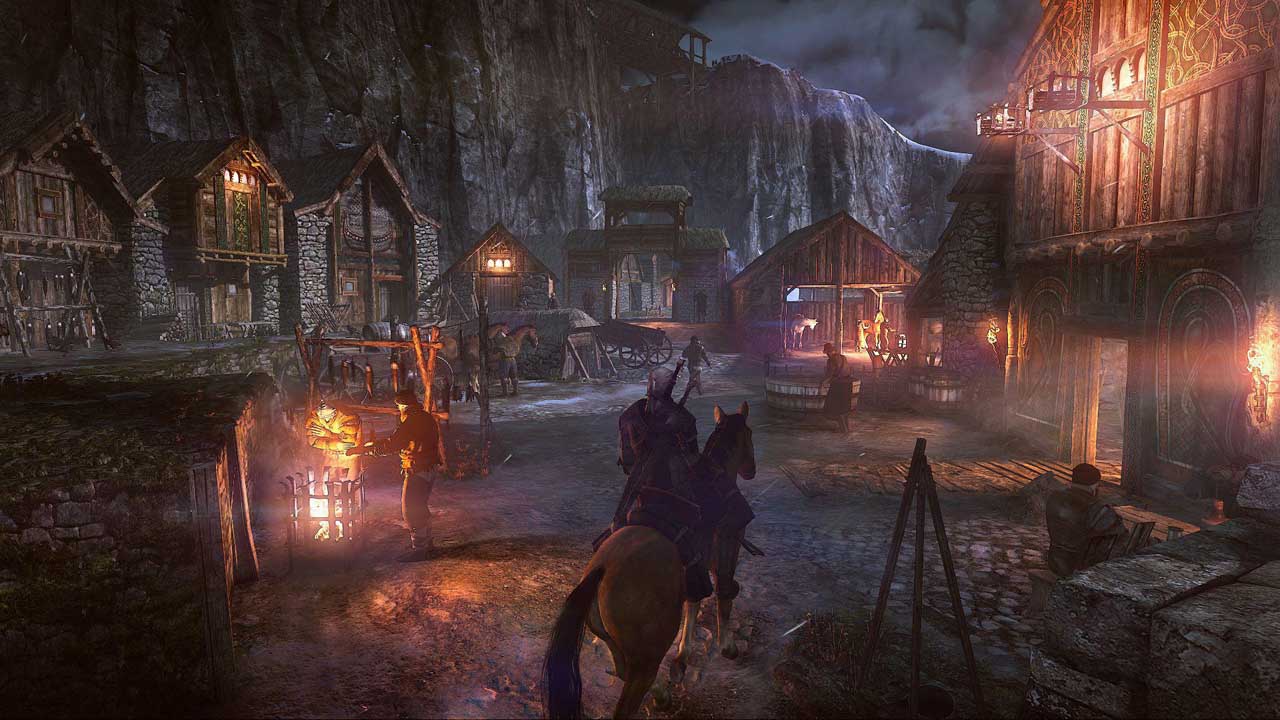 We’ve previously indicated that The Witcher 3: Wild Hunt would be released with a day one patch for all three platforms. WCCFTech has come forward with a set of patch notes applied across the board. PC users who pre-loaded will find themselves waiting on a 1.2GB patch, but judging by the improvements listed below, it’s well worth it. This patch will bring your game to version 1.02, and wipes previous graphic settings.

But what are you still doing here, reading this? The game has now been unlocked across digital platforms. I spent fifteen minutes with The Witcher 3: Wild Hunt before forcibly tearing myself away, and I can confirm that it looks absolutely gorgeous from the outset. My 750ti falls a little short of the recommended PC specs, but NVIDIA have released a driver and a comprehensive guide to help with tweaks and any performance increases you might be interested in making.

The Witcher 3: Wild Hunt was released on May 19th for PC, Playstation 4 and Xbox One. It is the conclusion to Geralt of Rivia’s story.