The Witcher 3: Wild Hunt’s Full Game Map Is Even Larger Than Previously Thought 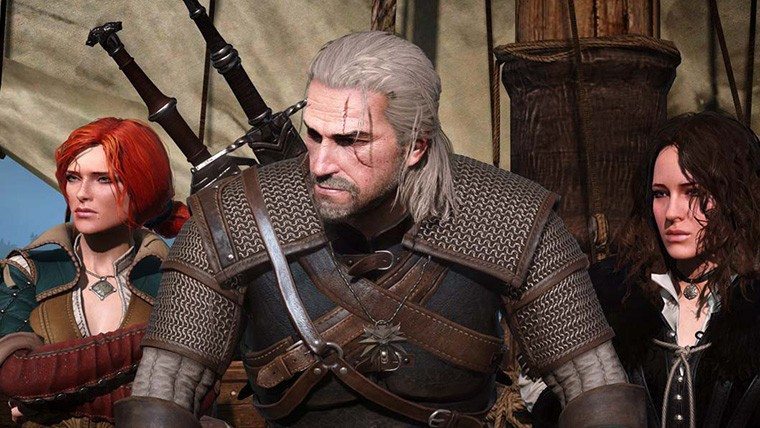 The Witcher 3: Wild Hunt is only a little over a month away and is bound to be one of the contenders for many Game of the Year awards when all is said and done. Everything just looks amazing about this game and we got a glimpse a few weeks back of what was thought to be the full game map, which was very large in of itself. However, it has now been revealed that the previously leaked map is only a fraction of the gargantuan sized map found in The Witcher 3: Wild Hunt. 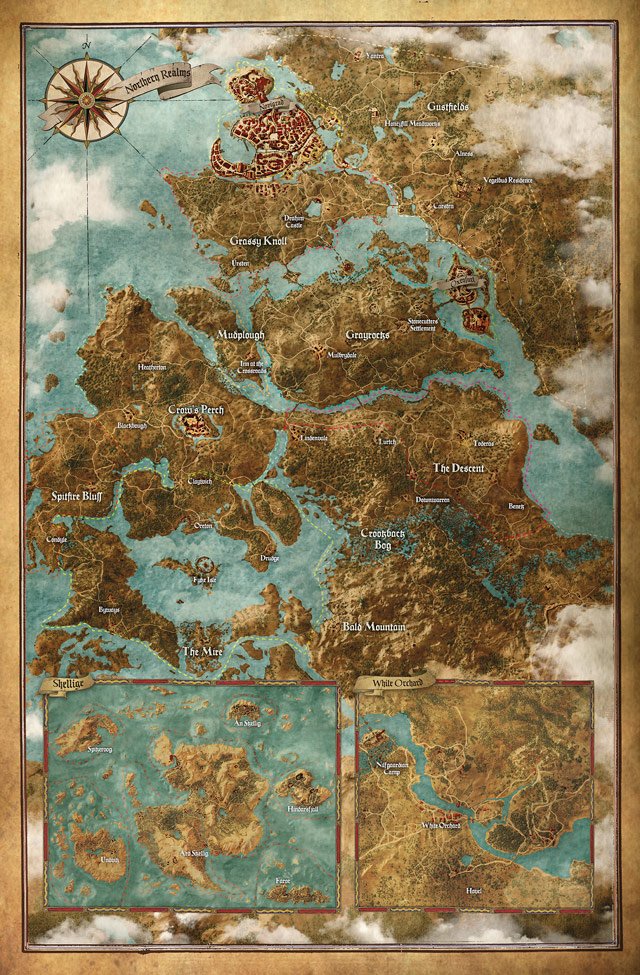 Thanks to the release of the GameStop pre-order exclusive World Map that comes with the Collector’s Edition of the strategy guide, we can see just how massive the world of The Witcher 3: Wild Hunt will be. CD Projekt Red wasn’t kidding when they said it would be larger than 30 times the size of its predecessor, with not only giant landmasses, but also a bevy of islands to sail to in the game.

While you can see the map on the right side in smaller form, you can also click to see it in its fully glory. Combined with the reveal yesterday of the plan for full expansions to The Witcher 3: Wild Hunt, this game is sounding better than ever. Look for The Witcher 3: Wild Hunt to arrive for Xbox One, PlayStation 4, and PC on May 19.