This Is How Goro Deals With Anger In Mortal Kombat X 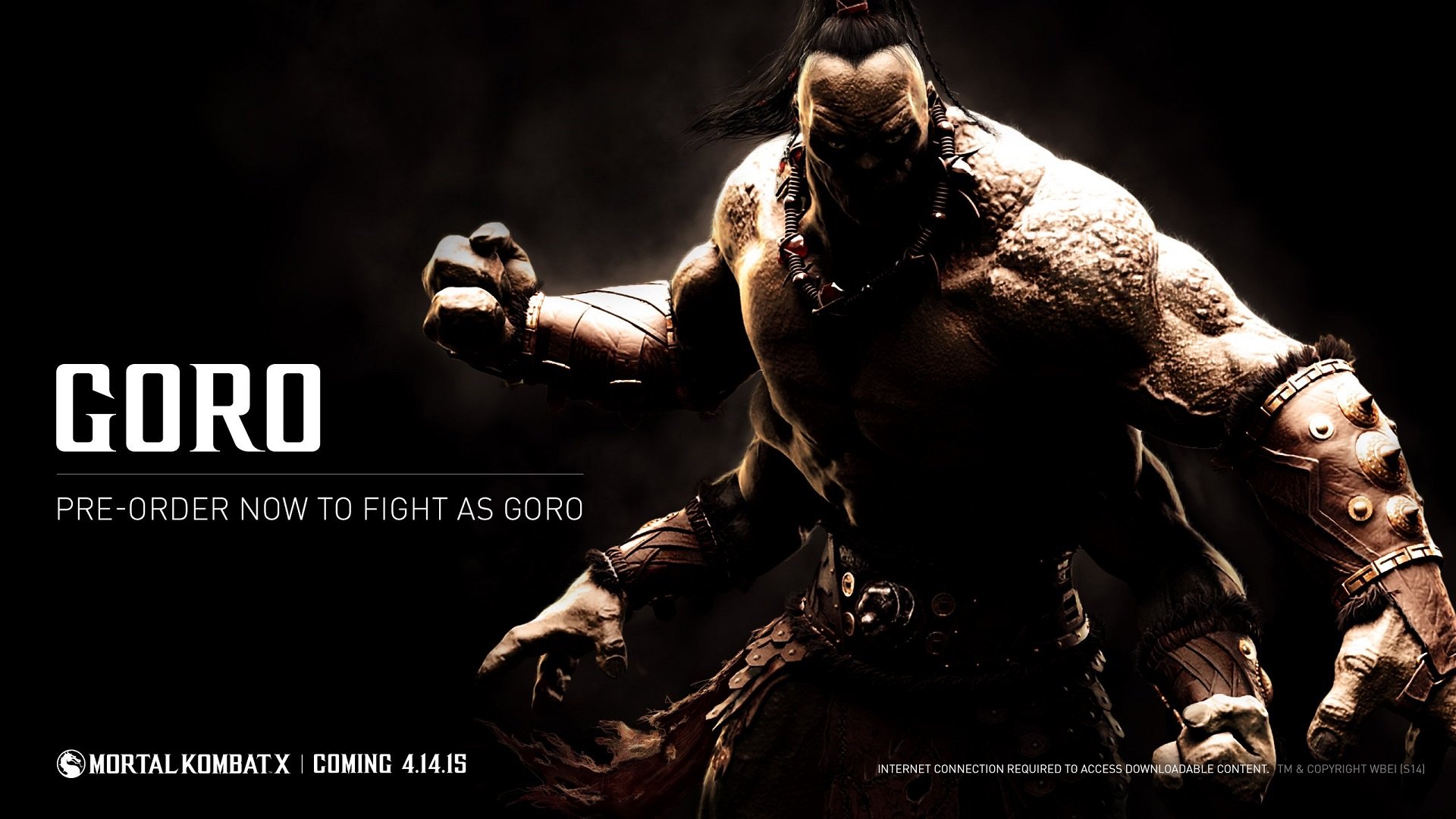 Goro is known for his brutal and punishing attacks since his introduction to the Mortal Kombat universe. It appears his presence in Mortal Kombat X will be no different.

Netherrealm Studios has released new footage of Goro in Mortal Kombat X that shows him punishing his opponents, to promote his inclusion as the pre-order bonus character. The half-man/half-dragon overpowers his foes with his strength and his size. Dispite both, he is still able to do combos and projectile attacks that make him extra-deadly. The new footage offers some new gameplay footage of him in action ripping through several notable characters such as Johnny Cage and Scorpion. Check it out below.

Goro is currently only announced to be available as a pre-order bonuses so if you want to fight with him, you have to pre-order the game before its release on April 14th in North America. It will likely become paid DLC at a later date but for now, if you don’t pre-order, expect to get punished by the brute online in matches.

Mortal Kombat X is set to release on April 14th for PlayStation 4, Xbox One, Windows PC, iOS and Android. It is currently being developed by High Voltage Software to release on PlayStation 3 and Xbox 360 at a later date.