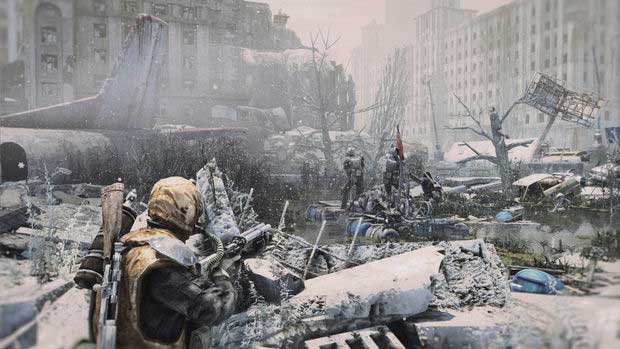 THQ has revealed its E3 lineup, and it doesn’t look to hold many surprises.  Metro: Last Light has been trailered and detailed.  As has Saints Row: The Third.  Will THQ have any surprises in store for gamers come next week?  Game Informer has already outed Darksiders 2, and its odd that they don’t list the game as having an E3 prescence for the publisher.  I suppose you’ll have to stay tuned to find out.  Of the lineup, we’ve already heard about all of the games that are listed as content they’ll be showing.

Here’s the full rundown of what to expect from the publisher at next week’s convention.

What game are you most excited about coming from THQ?