Three New Conan The Barbarian Games Are In Development 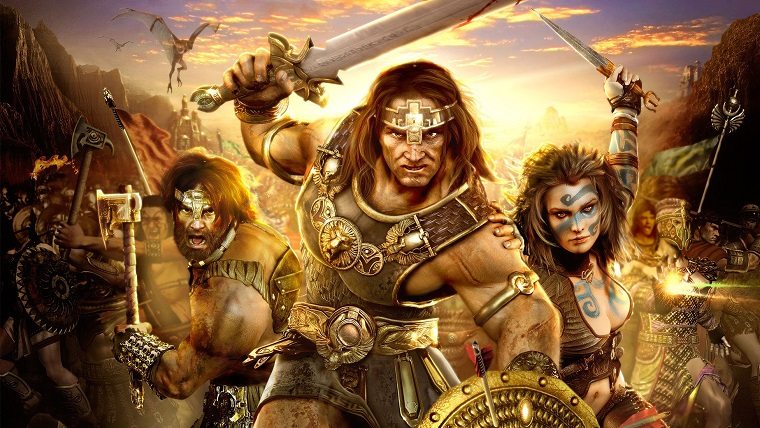 Conan the barbarian has dabbled in many different types of entertainment through the decades, appearing in movies, comics and even video games. While the last Conan game was an iOS game that released around the time of the failed Conan the Barbarian movie that debuted in 2011, it looks like there is a whole lot more Conan to come for gamers.

Developer Funcom has revealed that they have come to a publishing agreement with Conan Properties, who hold the rights to the brand. Due to this deal, Funcom will be the go-to developer for console and PC games based on the Conan franchise going forward. Funcom has already hit the ground running, as a result, as they have 3 Conan games in development and the first one is set to be announced next month.

Here’s what Funcom CEO Rui Casais said regarding the deal: “We are tremendously excited to be strengthening our relationship with Conan Properties. Conan the Barbarian is undoubtedly one of the world’s greatest and most recognizable fantasy heroes, and as game developers, working with such a character and being able to draw from the fantastically detailed world of Hyboria is nothing short of a dream come true.”

Funcom is no stranger to making Conan games, developing both Age of Conan: Unchained in 2008 and the expansion Rise of the Godslayer in 2010.