Titanfall Expedition DLC due May 15th 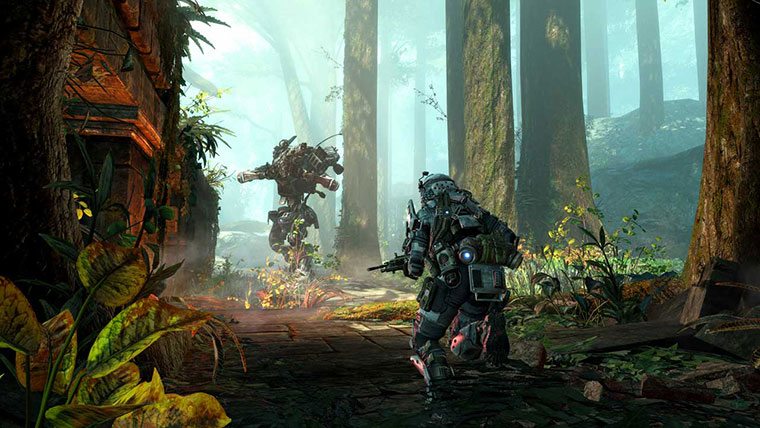 Respawn Entertainment has confirmed that the first map pack for Titanfall will arrive on May 15th.

The map pack features three new maps for the shooter on Xbox One and PC. An Xbox 360 version of the downloadable content will in June.

This first DLC for Titanfall features three new maps: Swamplands, Runoff, and Wargames and will cost $9.99 on Xbox Live and Origin. The Expedition DLC will also be available as part of the $24.99 Titanfall Season Pass, which features this bout of content, and two others.