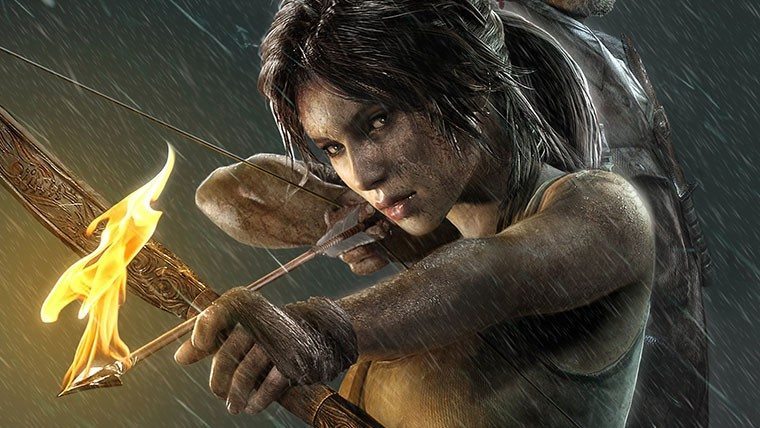 Tomb Raider is truly back in full force ever since the release of the reboot in 2013, with tons of hype behind the sequel that is coming later this year. Naturally, Warner Bros. Pictures is looking to bring Lara Croft back to the big screen and they have also found a producing and financial partner, while also hiring a writer.

According to Deadline, Even Daugherty has been tapped to write the script for the upcoming Tomb Raider movie. Daugherty has seen plenty of recent success in the box office working on Teenage Mutant Ninja Turtles and Divergent, in addition to Snow White and the Huntsman and the upcoming G.I. Joe 3.

Warner Bros. Pictures has also found a co-producing and co-financing partner in Graham King and MGM. No details have surfaced about a potential cast or even release date yet, but hopefully with a new partner and writer on board, we will see more reveals in the near future.

This will be the second attempt to bring Lara Croft and Tomb Raider to the big screen, with Paramount Pictures and Angelina Jolie previously bringing us two movies. Those movies did quite well and had their good points, but hopefully the more story driven reboot will influence the new one quite a bit so it will be even better.