Here Are the Top 10 Most Watched PlayStation Trailers of 2017

The latest news in the world of video games at Attack of the Fanboy
December 29th, 2017 by Jose Belmonte 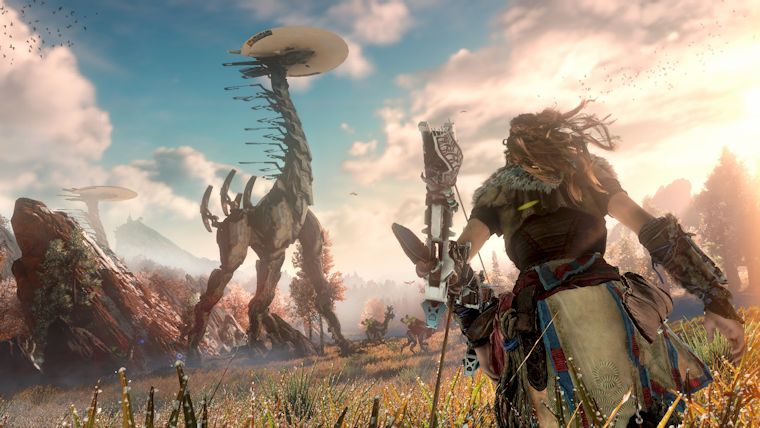 With only a couple of days remaining of 2017, Sony has revealed which videos have made the biggest impact through the year, which not only serves to understand the success of certain titles, but it also helps to foresee the biggest games to launch in 2018. Horizon: Zero Dawn takes the top spot, reinforcing the idea that Guerrilla Games has just launched one of the most important franchises in the future of PlayStation. Other 2017 releases include Gran Turismo Sport, and, of course, Uncharted: The Lost Legacy.

Among the 2018 titles, it’s easy to deduce that the new God of War, The Last of Us Part 2, and Shadow of the Colossus will become some of the biggest sellers of the year. It’s particularly interesting the case of Detroid: Become Human and Ghost of Tsushima, since both of them are brand new stories not attached to any existing IP, although Detroit clearly benefits from being the spiritual successor of previous hits Heavy Rain and Beyond: Two Souls.

The list, revealed on the PlayStation Blog, is based on the views of the trailers published on the official PlayStation Youtube account, so they don’t take into consideration alternative versions uploaded by the developers or other unofficial methods, but it’s still very telling on what the PlayStation users are more interested at the moment.

Take a look at the trailers below.