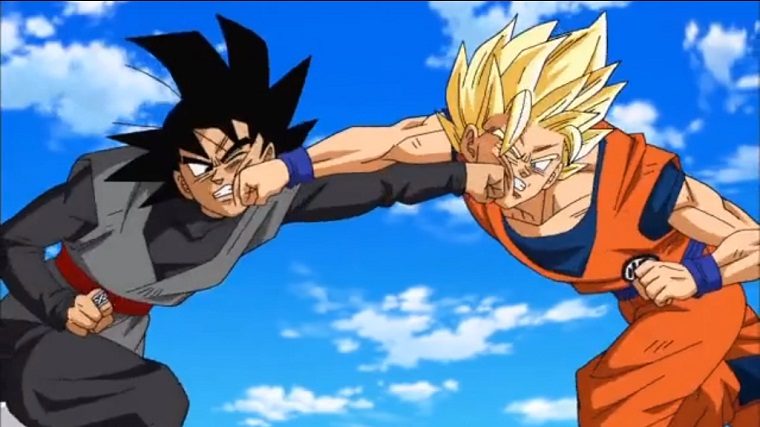 Toyotarou has revealed in a new interview what it has been like working on the manga version of Dragon Ball Super. He also hinted we may see more in the near future.

Anime News Network had the chance to interview Toyotarou when he visited the New York Comic Con earlier this month. It sounds like he might be more involved with the story of Dragon Ball Super in the near future.

He said this about his relationship with the anime: “At this point, I’m not very involved with it. I think going forward, I’ll be more involved, but at this point in time, I actually receive more information from the anime team than I give to them. The anime is a little bit further along than I am, but in the near future I’ll be ahead, so the information will be going back to them. Regardless, we’ll continue to support one another as we go forward.”

As of right now though, he tries his best not to deviate too heavily with the outline that Akira Toriyama has set out for him. However from time-to-time he does fill in some gaps and he enjoys people’s comparisons between the manga and anime.