The latest news in the world of video games at Attack of the Fanboy
July 5th, 2017 by Jose Belmonte 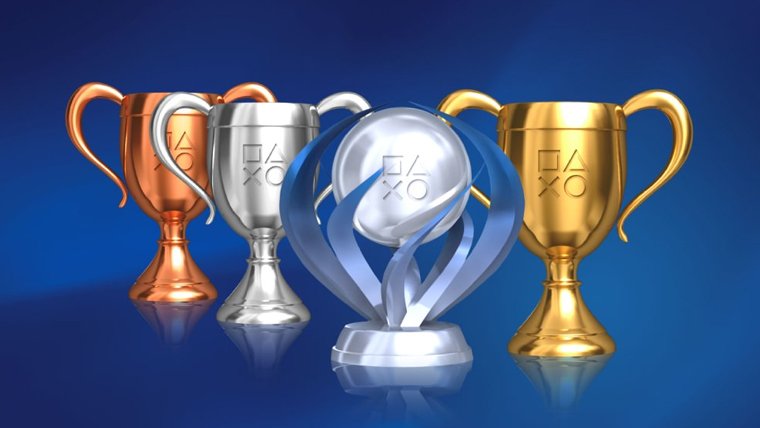 Today Sony has revealed via their PlayStation Twitter account that each PS4 console will now be able to connect with the Trophies database much faster, which means an almost instant showing of each player’s achievements on the screen. The improved load times are noticeable when accessing the general list on the upper menu as well as each game’s individual info, something that took especially a long time with certain titles.

PlayStation Europe made the announcement this morning with this message: “Good news! Your trophies will now sync much quicker than ever before on your PS4, so it’ll be easier to show off your achievements!” Along with the text there was a funny celebratory gif featuring Nathan Drake from the Uncharted series.

The improvement on the trophies system has probably something to do with the recent maintenance work that happened on the PlayStation Network earlier today.

Trophies are digital recognitions for various achievements that players have unlocked in each game. There are different categories depending on the difficulty to obtain each trophy, going from the most common bronze to the platinum trophy, which is the highest achievement in each game. Thanks to the online capabilities of PS4, players can compare their trophies with their friends.