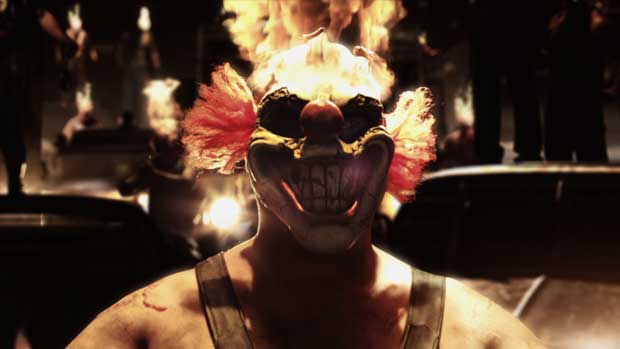 Twisted Metal for PlayStation 3 will feature the PSN Pass. The upcoming remake of the classic franchise is due out mid-February, and was out in full force at CES to dish details about the game centered around automotive mayhem. In a recent interview with Gamershub, Justin Trease of Eat Sleep Play explained that “Yes”, it would include the pass designed to devalue trade-ins and used game purchases.

Last month, David Jaffe wasn’t so sure about the PSN Pass for Twisted Metal. When he explained his feelings about why they shouldn’t have one. “I’d prefer that we don’t,” Jaffe said when asked if the game would include the pass. “Only because we have such a mountain to climb in terms of gaining people’s good faith, especially in Europe, and really letting people know that this is a title that’s worth getting excited about.”

Will it spell trouble for the Twisted Metal remake? Time will tell, but here’s one way you can get excited about the multiplayer-centric racing game.