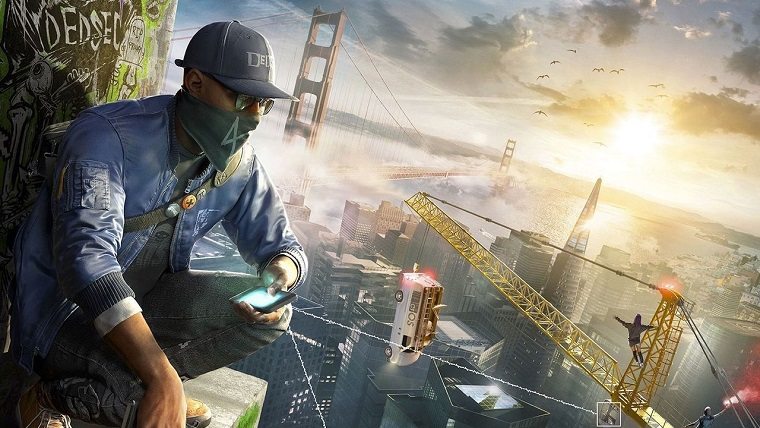 Ubisoft just released the full Watch Dogs 2 roadmap, laying out their plans for the game going into the future. What’s surprising to see is how much free content players can expect, including new PvP and co-op modes that will be available at no charge for all players. The new Watch Dogs 2 updates will begin hitting in April, and you can see everything they’ll contain right here. We’ll break it all down below.

April’s free Watch Dogs 2 update will feature the addition of a new PvP mode called Showdown. “Pitting two pairs of players against each other, Showd0wn is an endgame challenge for experienced players. Its competitive matches come in three flavors: Steal the HDD; Doomload, a King of the Hill-style match; and Erase/Protect the Servers, a Watch Dogs twist on classic domination matches. Spread out across 15 distinct locations, these modes will flow seamlessly from one to the next, pushing you to bust out every skill you’ve learned over the course of the game with dynamic hacking, shooting, driving, and puzzle-solving challenges.”

Also in April is the paid DLC called No Compromise, which will be a timed exclusive for PS4. Xbox One and PC players can get it in May, adding a new mission and a six player race mode, along with other items. “No Compromise also includes three new emergency services packs, with new vehicles and outfits that let Marcus dress up as a police officer, firefighter, or paramedic, all with a DedSec twist. These aren’t purely customization items, either: Each outfit and vehicle adds a new ability that lets Marcus affect NPC behavior and do previously impossible things.”

Free updates for Watch Dogs 2 continue through May and June with Ubisoft giving some details on what’s to come. May focuses on seamless experiences, such as “seamless PvP support” for the armored truck feature and a PvE event. June will also add in a four player mode, allowing players to wander and explore the city together.