UKIE Calls for Sony and Nintendo to Quit the Console Game 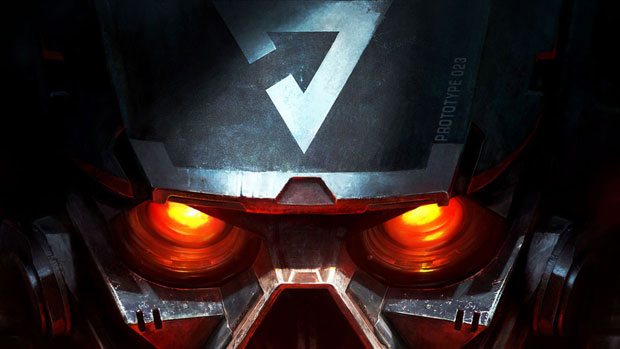 Making video game consoles has long been a losing venture, but one that made up for hardware manufacturing losses on the software end.  First party studios within Nintendo and Sony make exclusive content that can only be experienced on their console, and draws consumers in that enjoy that exclusive privilege. Losses on the front-end of a console life cycle is nothing new, but here on the back-end, the UKIE’s Andy Payne believes that now is the right time for Nintendo and Sony to walk away from the console making game, and head to mobile.

“I think it would be a massive relief to both Sony and Nintendo to become content-only. Right now, they might not even know it. You know that thing where you take drugs and you think it’s the best thing in the world? Then you get off them and go, ‘What was I doing?’ To answer your question: Imagine any Mario or Zelda property being on the iPhone or an Android phone. They’d get £10 or £15 for it, because people would want to pay to have it on their phone. They would. And that would be amazing. And Sony’s content is amazing. I mean, Uncharted… it’s just brilliant! I’m not knocking those guys, because they really do make fantastic games. And when we kind of get that bit over, wouldn’t it be refreshing to have Nintendo really making stuff for the iPhone, Android, and all the other stuff that’s around,” said Payne.

Business model aside, there’s a functionality that just isn’t possible yet on the small screen.  The graphics gap might be getting smaller and smaller between the two platforms, but the delivery of the content and type of entertainment that each delivers is wider than ever.  Could you imagine playing Killzone 3 on an iPad?  I don’t think it would have the same effect.